Added to the DropTheBelt AEW Roster 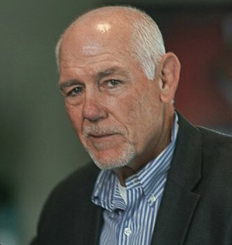 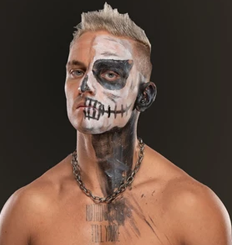 Darby defeated Jimmy Havoc in a #1 Contenders Match and will face Chris Jericho next week on AEW Dynamite. Darby Allin is owned in 88.9% of Leagues on AEW.DropTheBelt.

AEW Dark is a pre-recorded show that airs the following week during the open AEW Trade Window. DropTheBelt only scores LIVE events.

Rumor of an AEW video game that is similar to N64 No Mercy are circulating. Will update as further details are disclosed.

MJF had aspirations of becoming an opera singer when he grew up. His second choice was being a professional wrestler…

We’re tired of waiting for this opera wrestler gimmick to play out... pic.twitter.com/8LUHVNb3Jn

Official twitter of Sean Spears “The Chairman” @Perfec10n is gone. No news on what happened as of yet. 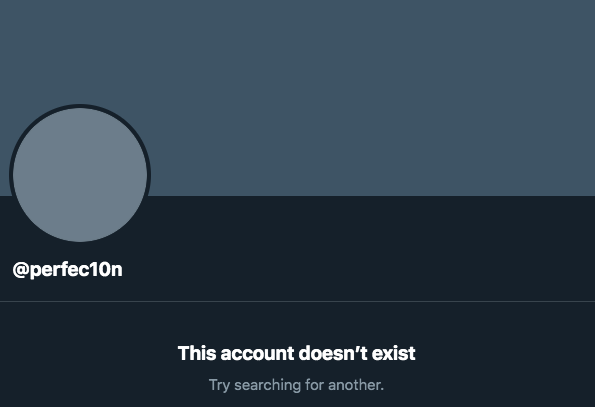