Hangman Not That Drunk! Jericho Said Sammy Is Dead To Him! Young Bucks 70 Points

Hangman Page and Matt Hardy defeated Angelico and Jack Evans in a Tag Team Match earning 20 points each. Looks like Hangman Page got one over on Matt Hardy during the contract signing last week! A brawl broke out as usual.

The Young Bucks vs Santana & Ortiz

Matt Jackson and Nick Jackson defeated Santana and Ortiz to remain AEW Tag Team Champions earning 35 points each. A huge brawl broke out after the match as usual.

This rivalry is far from over 😤 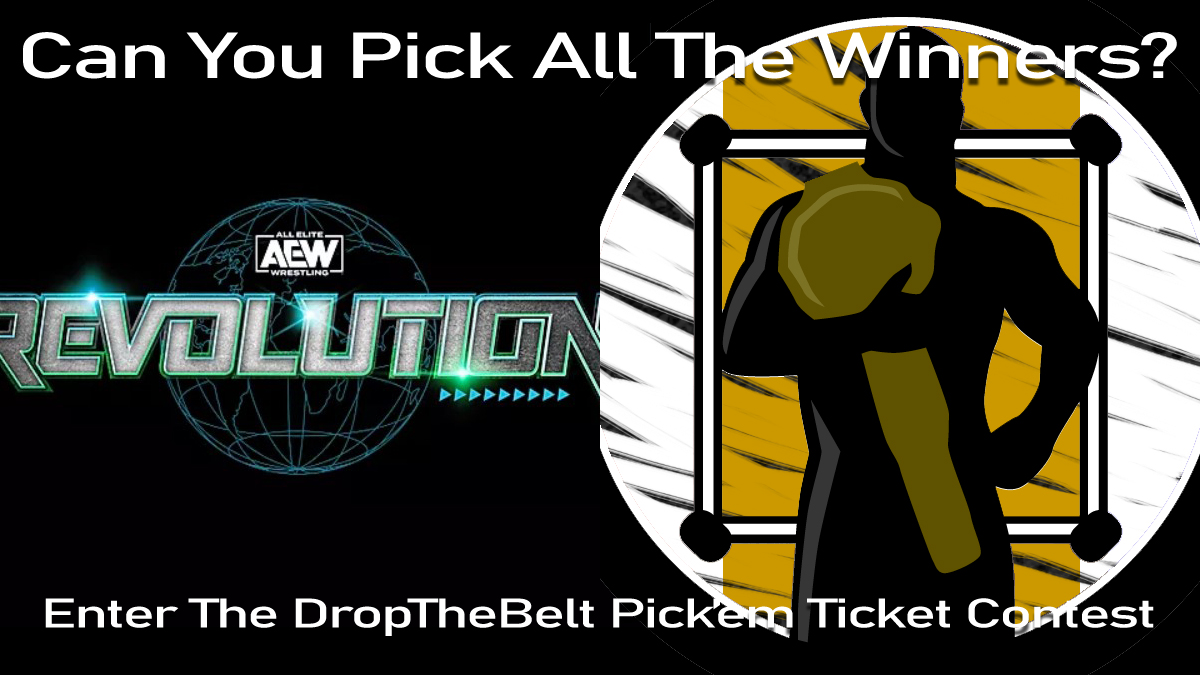 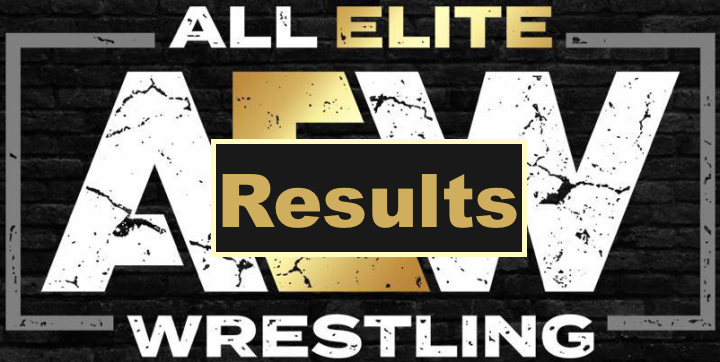