Tonight is the AEW Inaugural Season Finale. The new AEW Double Or Nothing Season starts on January 1, 2020. 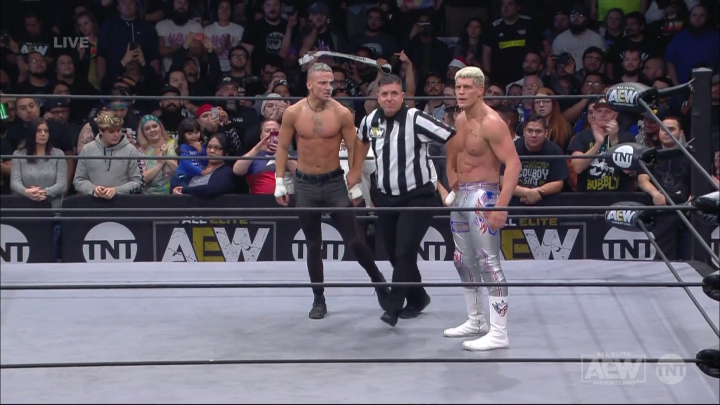 Darby Allin joined Cody Rhodes in a Tag Team Match to defeat The Blade and The Butcher. It was announced that he will have an upcoming match against Cody Rhodes.

Brandi Rhodes has been doing promo’s with Dr. Luther who is a friend of Chris Jericho and rumored to have signed with AEW. She is collecting hair and I have no idea where this story is going. 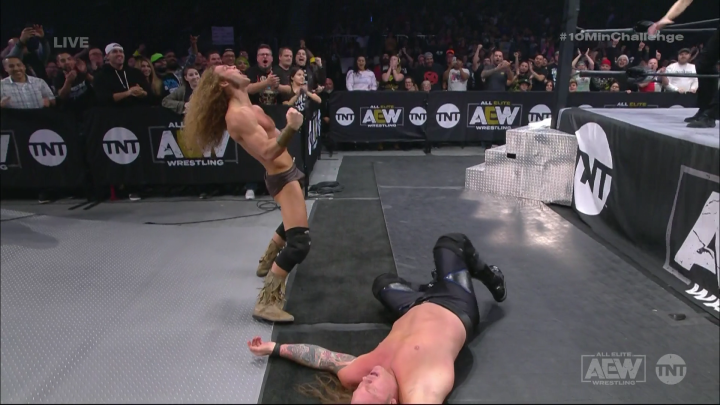 Jungle Boy defeated Chris Jericho in a 10 Minute Timed Stipulation Match. He lasted beyond the time limit to get the win. 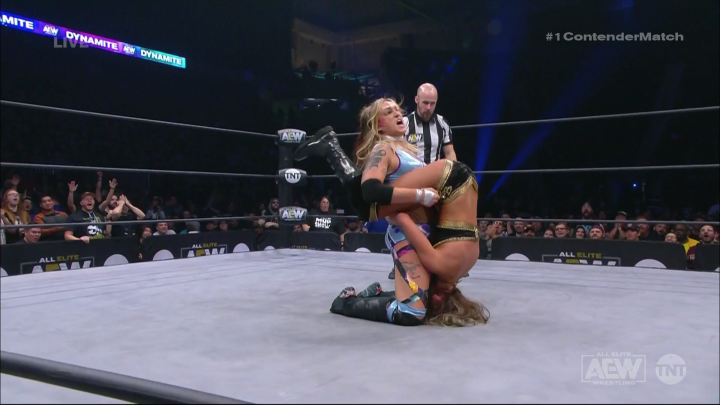 Riho will face Kris Statlander for the AEW Women’s Championship on January 1st. 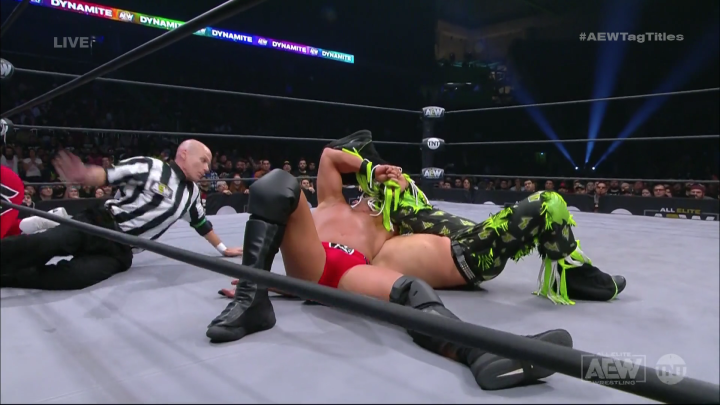 There is no AEW Dynamite scheduled for next week. TNT will be showing A Christmas Story Marathon followed by The Wizard of Oz during the AEW time slot.