Abadon defeated Anna Jay in a Singles Match earning 20 points. Tonight was Abadon's debut on AEW Dynamite! She was a scary looking wrestler but good to see more female wrestlers  coming to AEW.

The Exalted One Comes For Anna Jay

Britt Baker Gets A Big Surprise

Nick Jackson and Matt Jackson defeated Kip Sabian and Jimmy Havoc  in a Tag Team Match earning 20 points each. The Blade and The Butcher showed up to let The Young Bucks know they are not impressed by them to be put down by FTR. 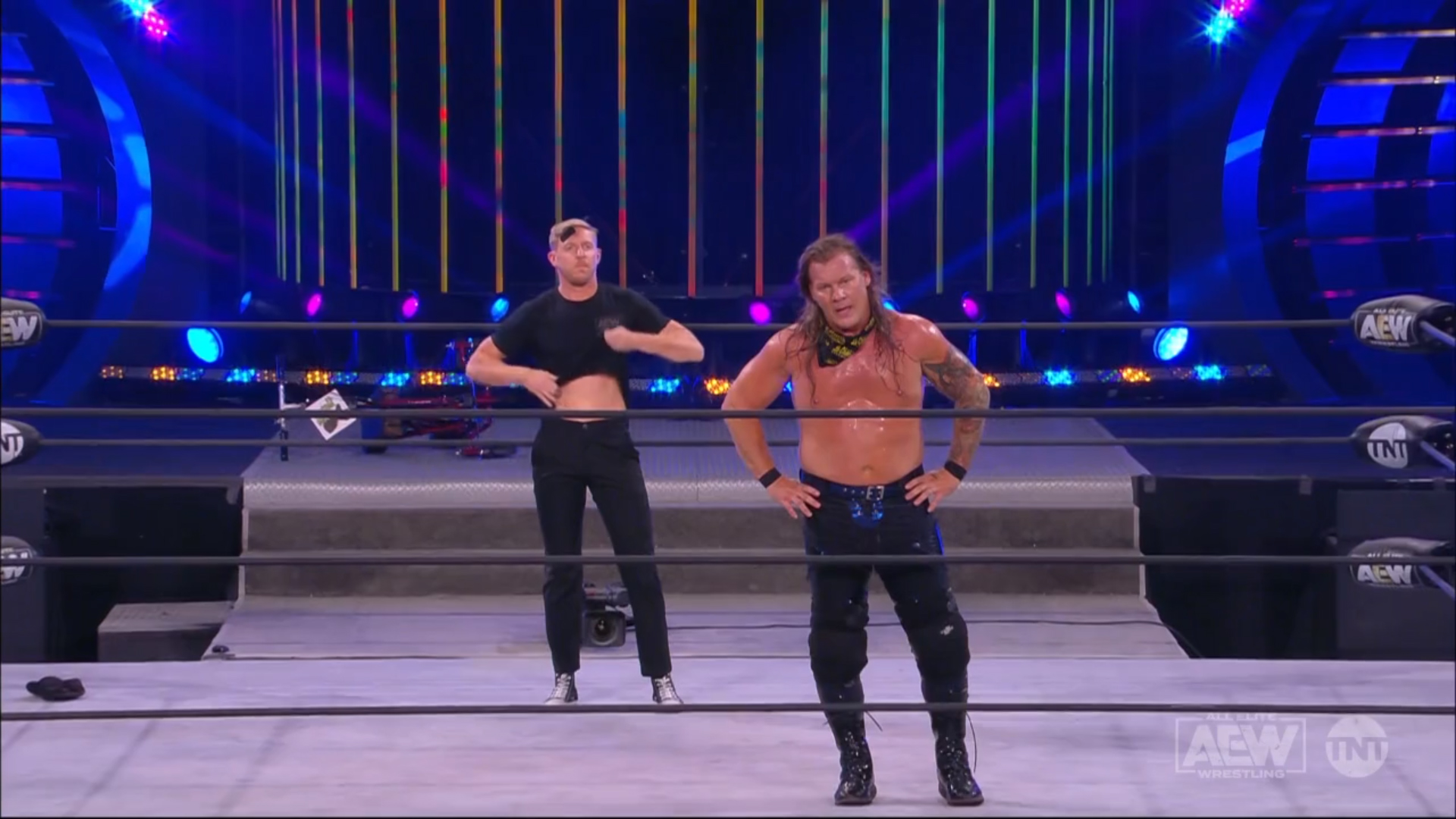 Sammy Guevara vs Matt Hardy next week on AEW Dynamite! 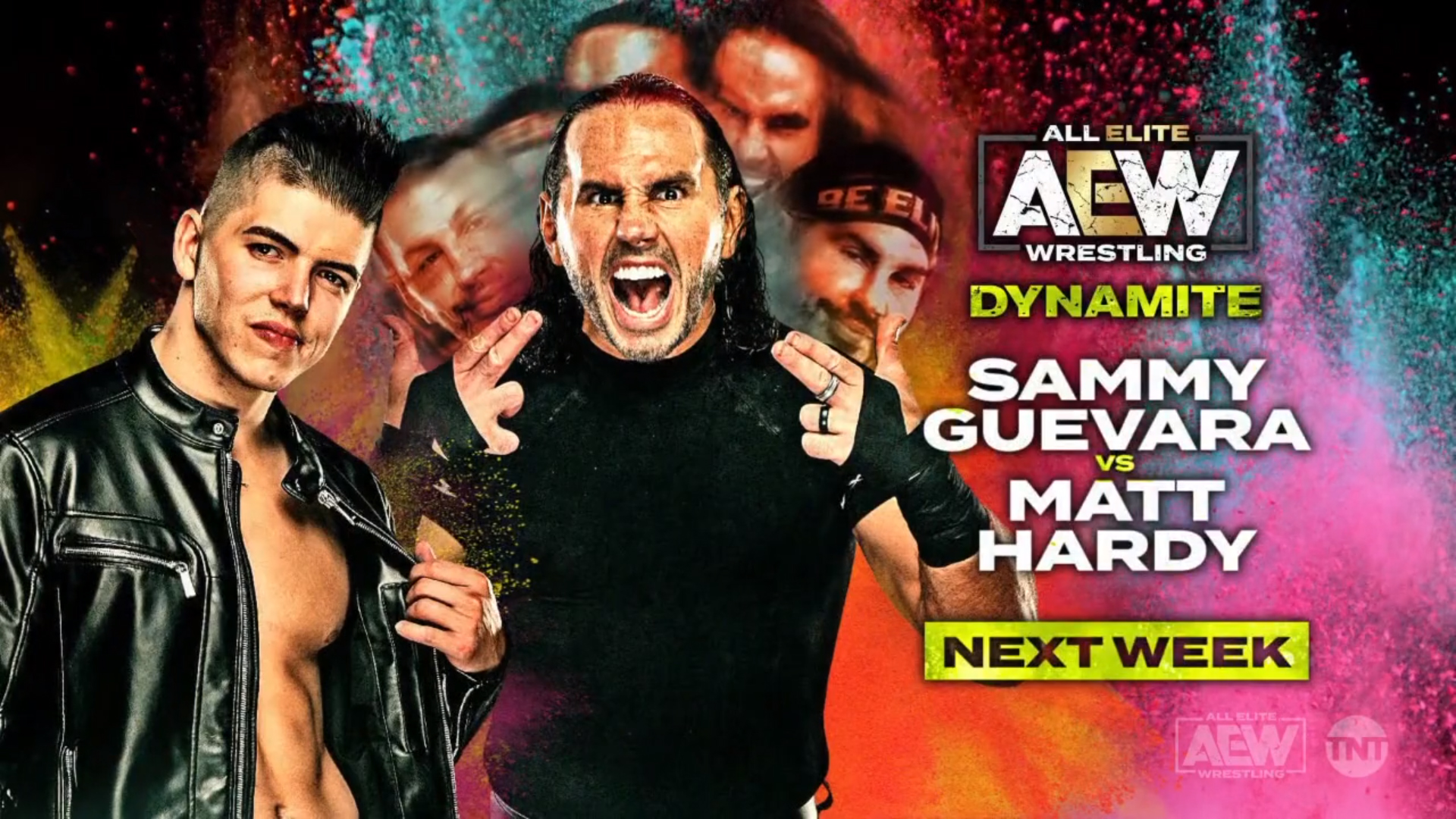 Is Colt Cabana In The Dark Order? 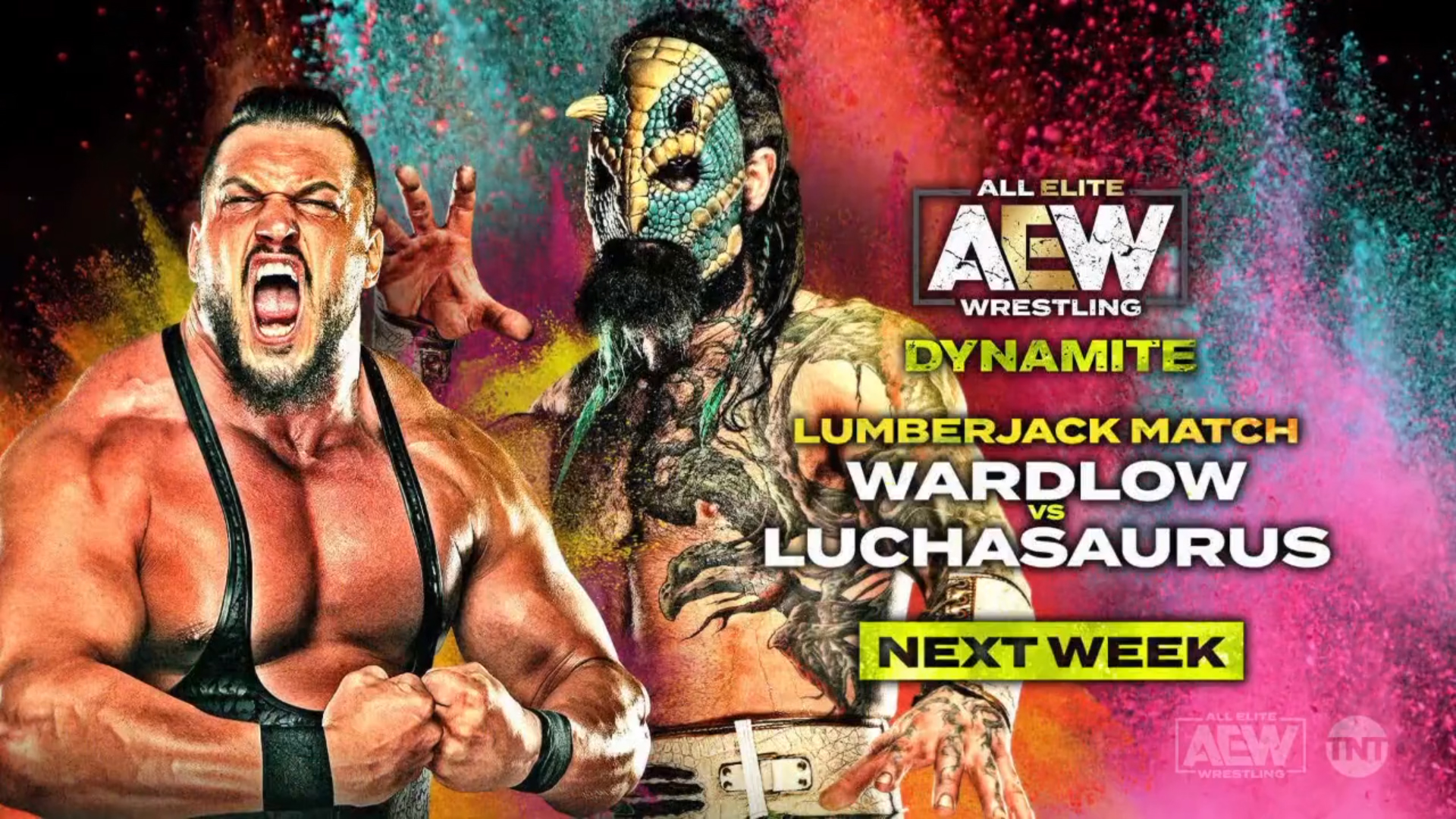 Natural Nightmares vs FTR next week on AEW Dynamite! 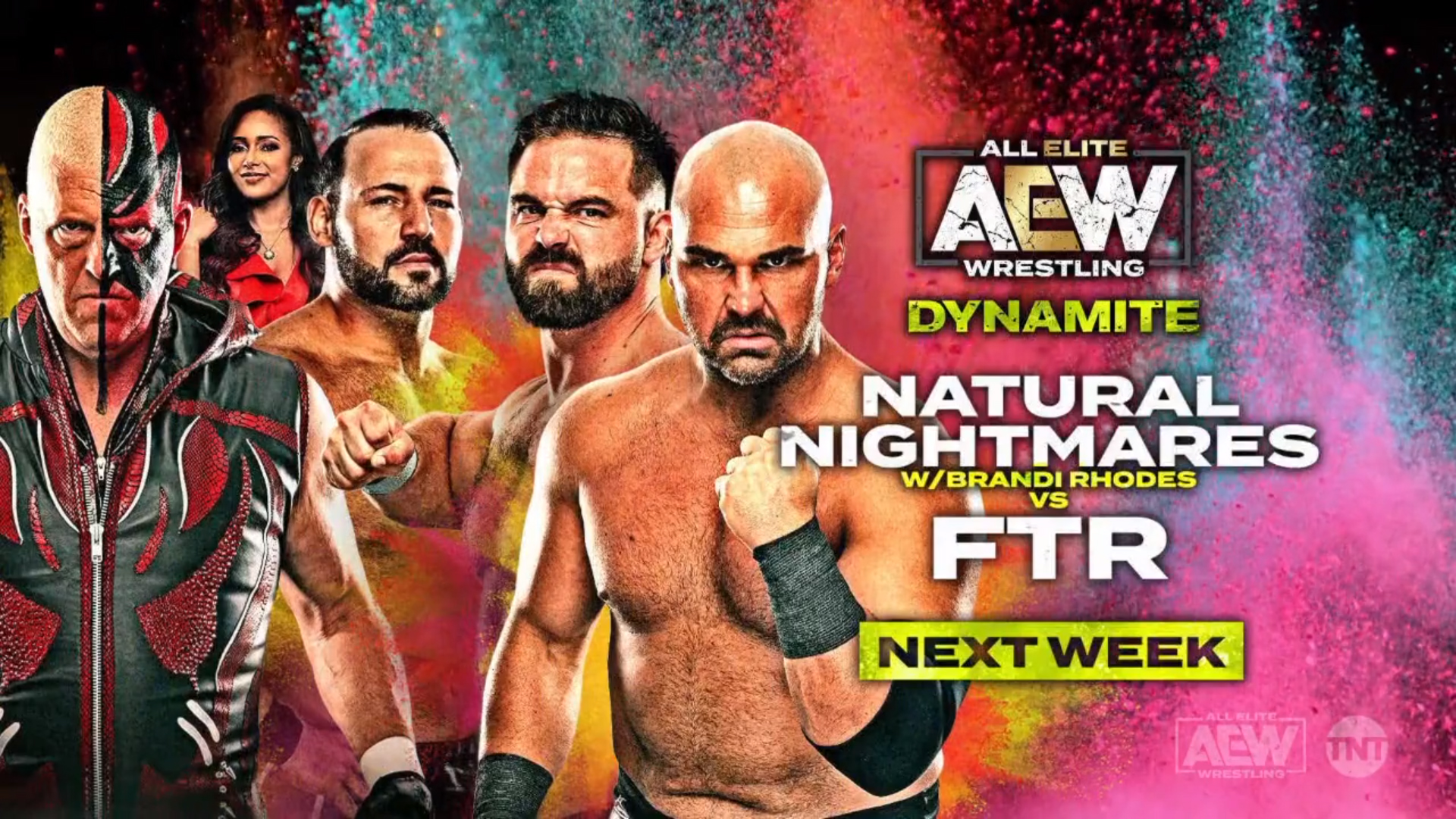 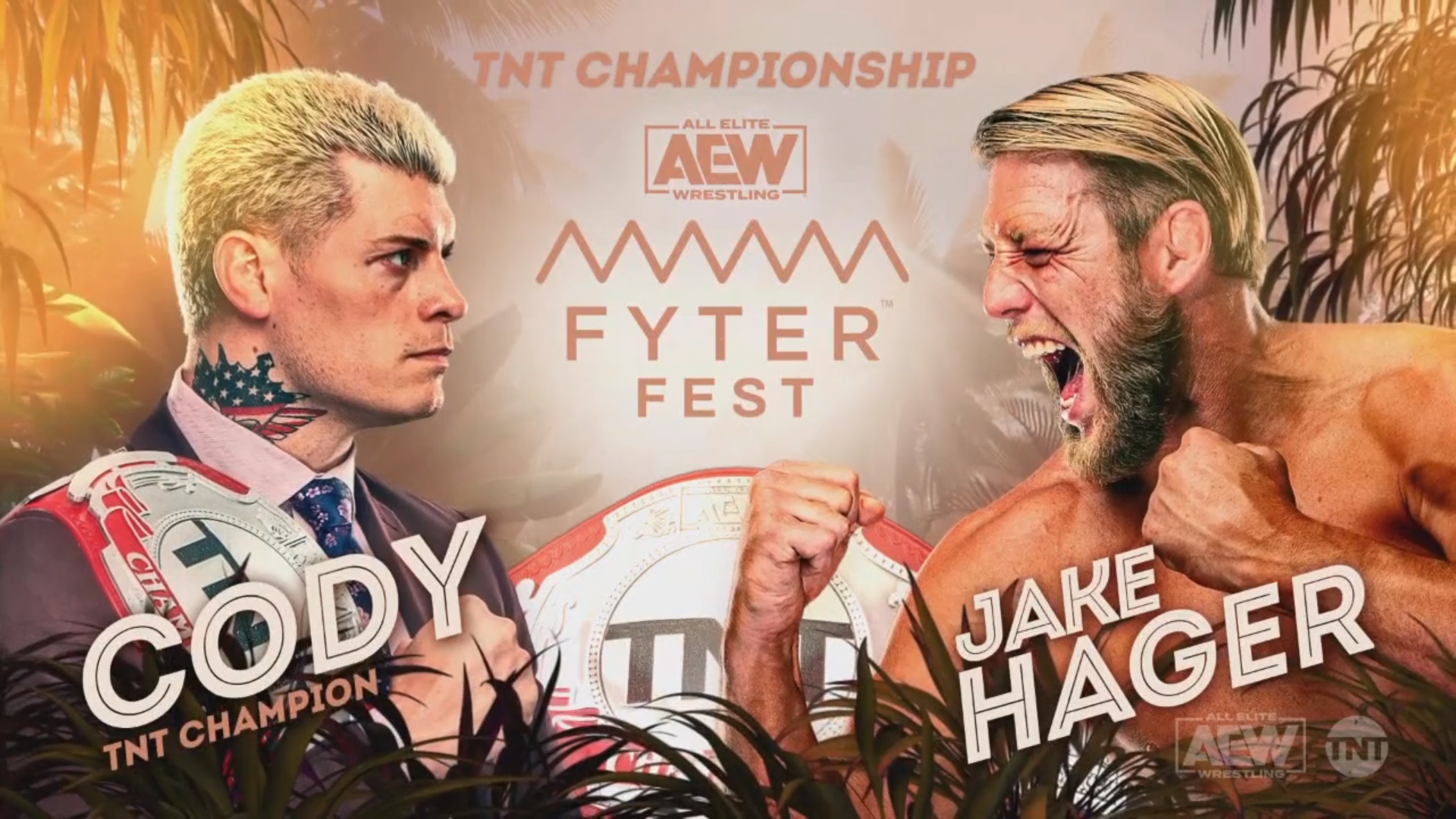 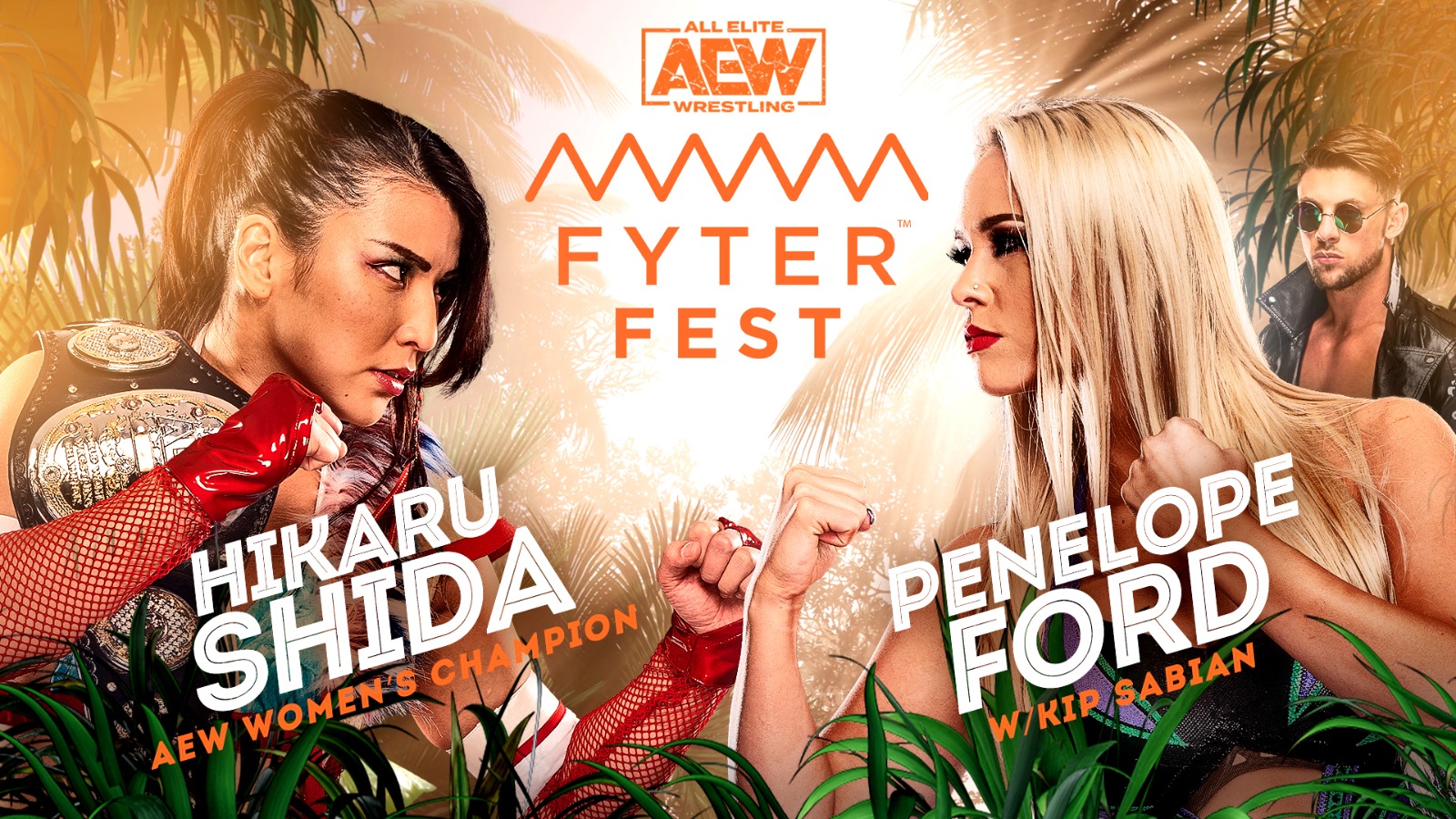 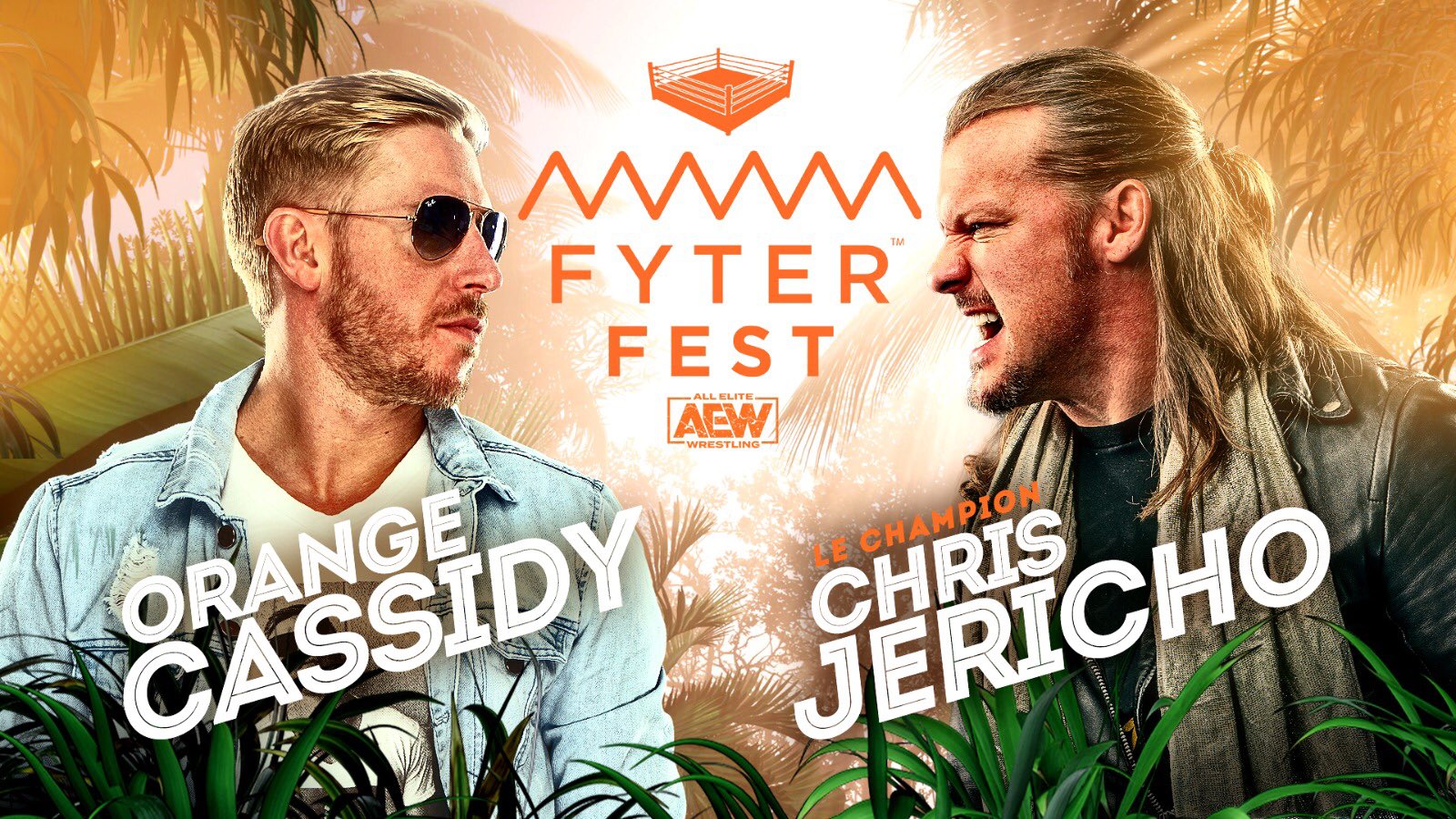 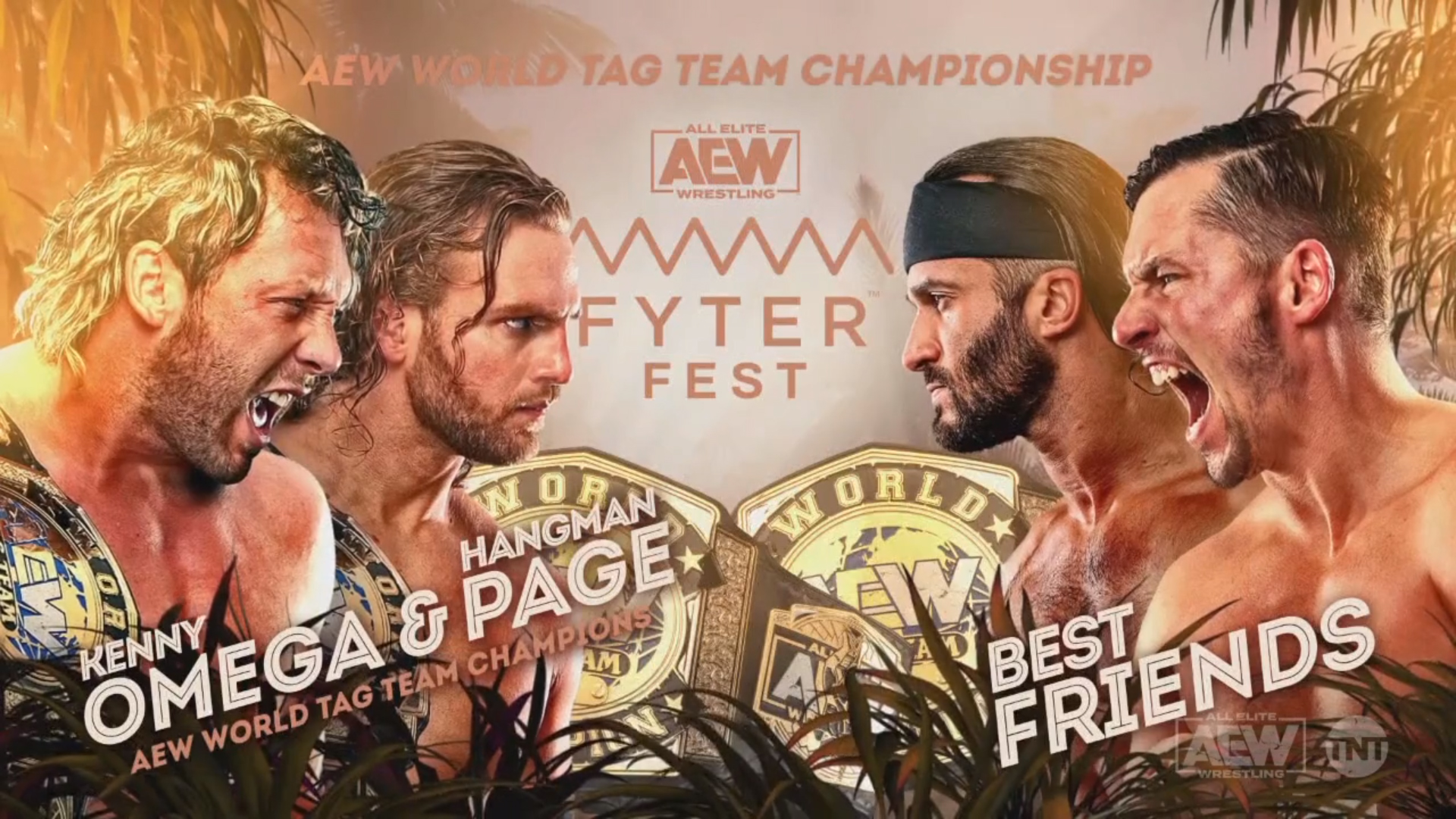 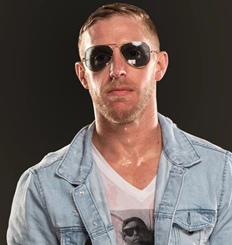 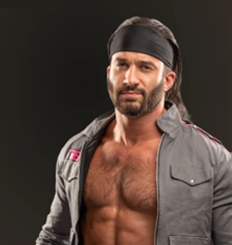 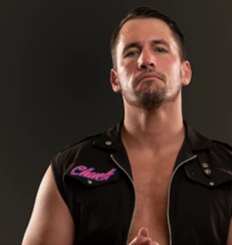 Britt Baker
Broken Tibia - Due back for All In PPV.

What Does Jon Moxley Think Of Brian Cage? 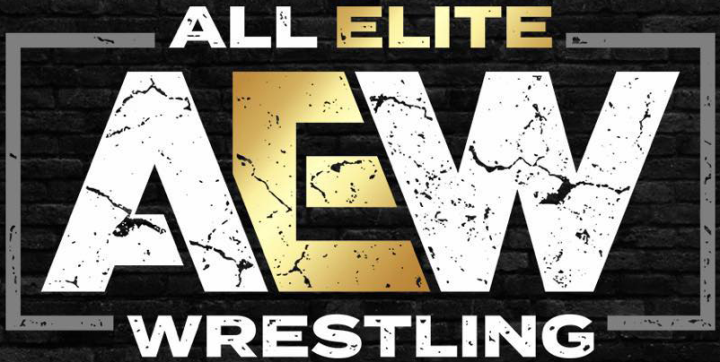