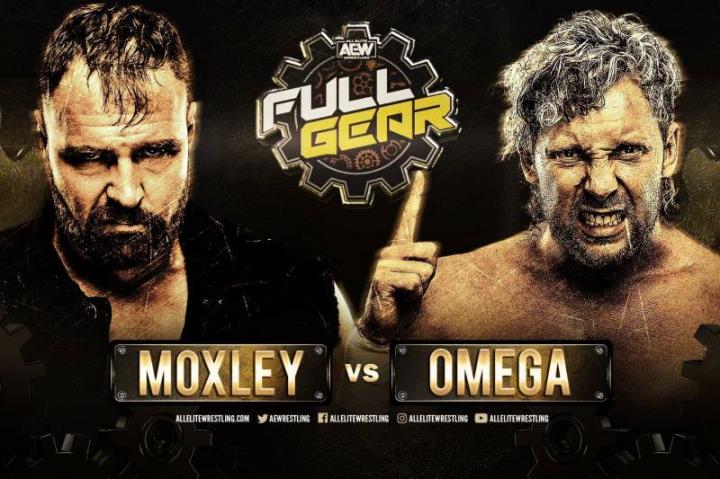 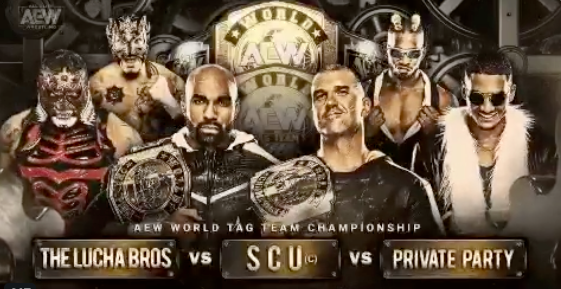 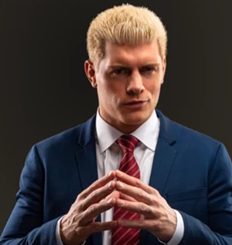 Cody Rhodes announced the addition of a Stipulation for his match against Chris Jericho at Full Gear on Saturday. If he does not beat Chris Jericho he will never get another shot at the AEW World Championship.

Riho will put the AEW Women’s World Championship on the line at Full Gear against Emi Sakura.

Rumor is that AEW Dynamite will be LIVE from Chris Jericho’s Rock n Wrestling Rager At Sea. The cruise is scheduled for January 20th-24th, 2020. Will update if further news is announced.