MJF has a few Stipulations for Cody Rhodes to set a match. 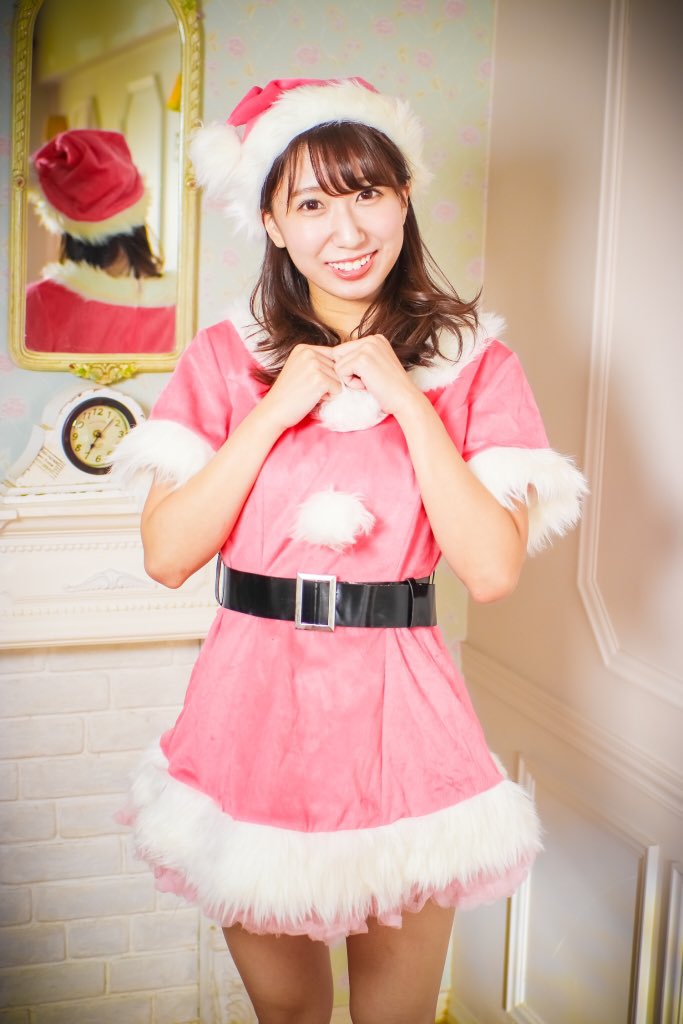 Riho retained her AEW Women's Championship and will defend her title against Kris Statlander next week. Nyla Rose got a Table Shot on her after the match ended.

Jon Moxley the #1 Contender got the offer of 49% ownership in The Inner Circle LLC and a new car to join the Inner Circle. Moxley announced he will give his answer next week.

Arn Anderson has been named Head Coach and Personal Advisor to Cody Rhodes. 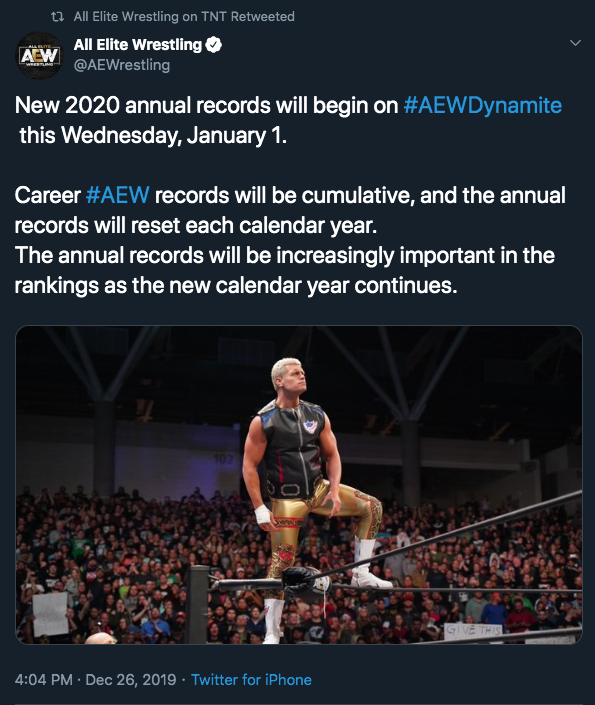 AEW stated that all the rankings were to be reset on 1/1/20. Tonight they continued naming ranked wrestlers from last year as if the ranking were not reset. They need to explain this in greater detail since it sounds like they themselves are confused.

Tribute To Legends Of Memphis Wrestling 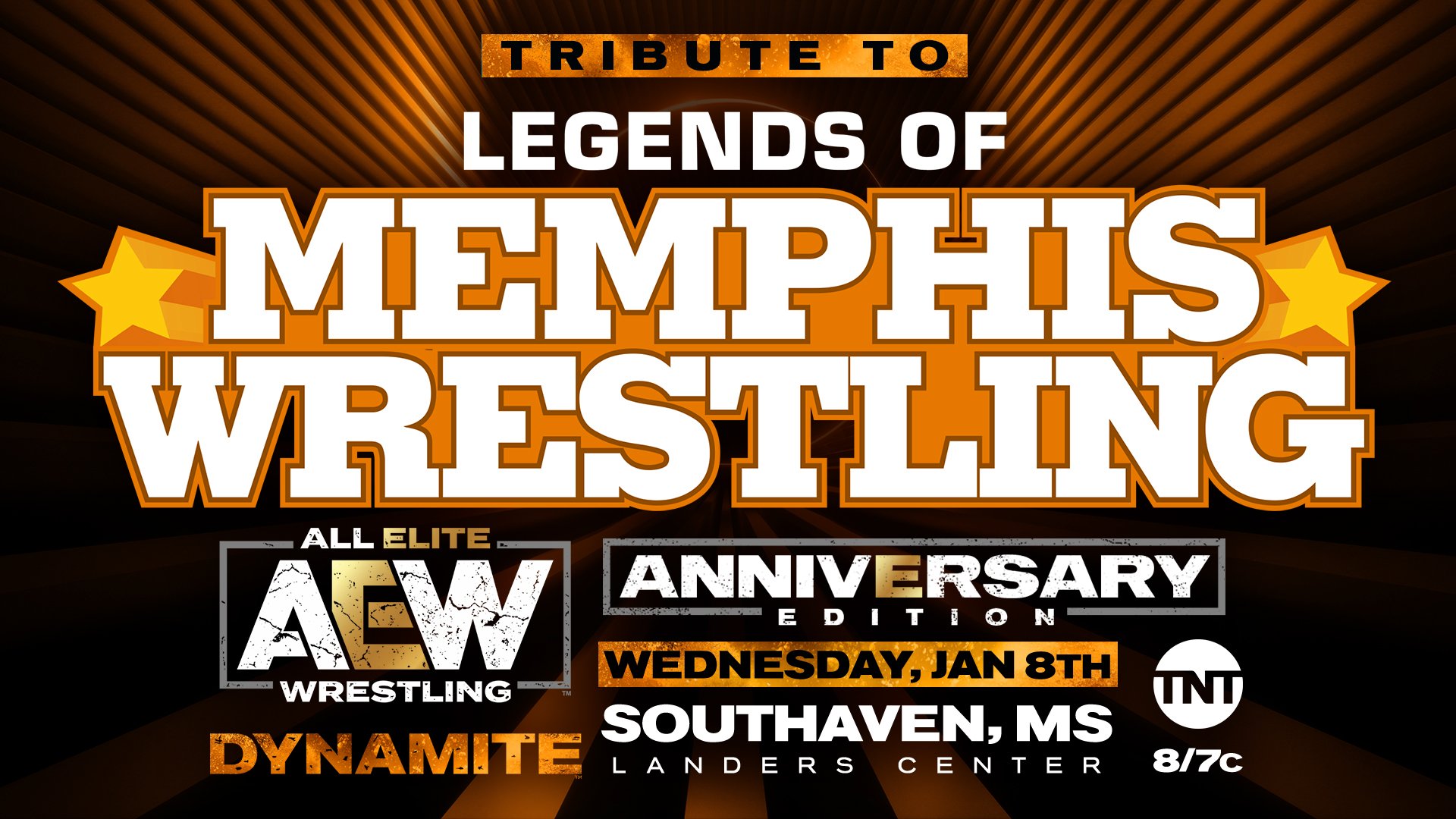 Next week on AEW Dynamite

Rumor is Hiroshi Tanahashi from NJPW will challenge Chris Jericho for the AEW Championship if he defeats Jericho this weekend at Wrestle Kingdom.

Jake Hager is rumored to not be able to lose a match while he is fighting in MMA.

Rumor is that Hangman Page will be taking a heel turn soon.

Chris Jericho is rumored to be going on tour with Fozzy and may be leaving AEW while touring.

Congrats to @IAmJericho & Jessica on their lovely vow renewal last night. Cool being 1 of 5 to be at both ceremonies! Also great to meet & hang with @JesseKage & his lovely wife. Oh, and Happy New Year! pic.twitter.com/R2tLtvGfx5 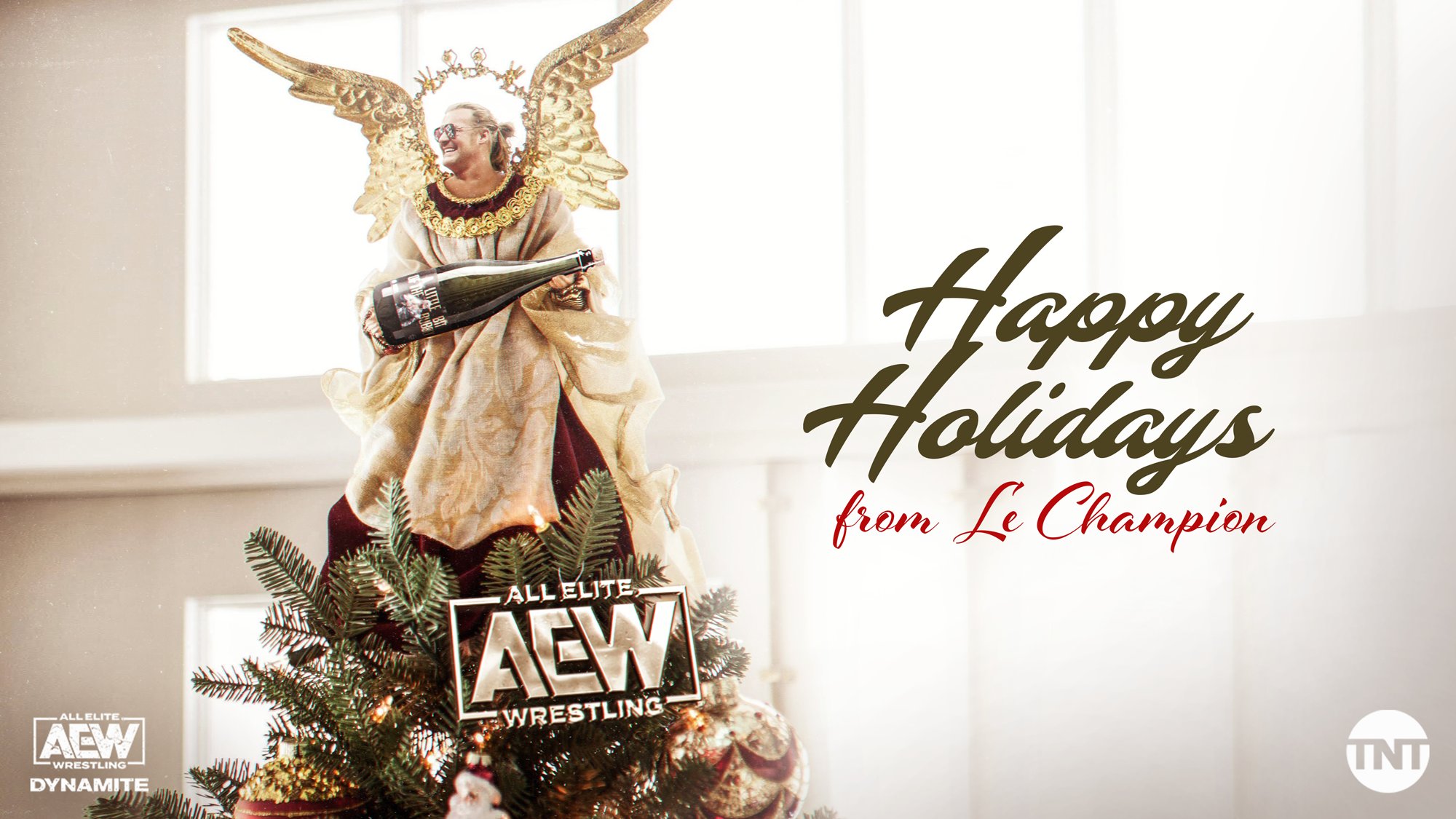