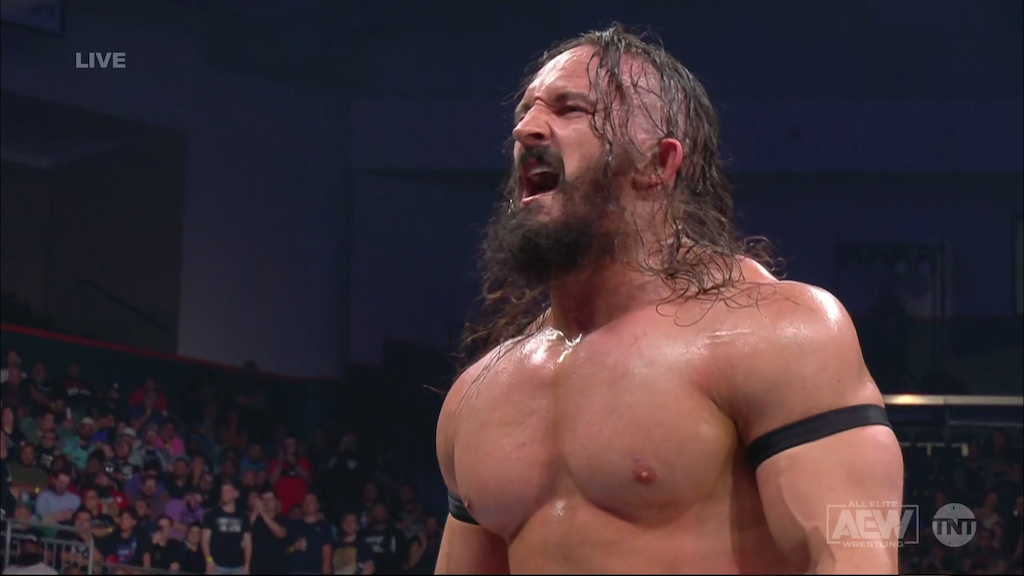 Jon Moxley vs PAC to determine the #1 Contender to face Chris Jericho for the AEW World Championship. 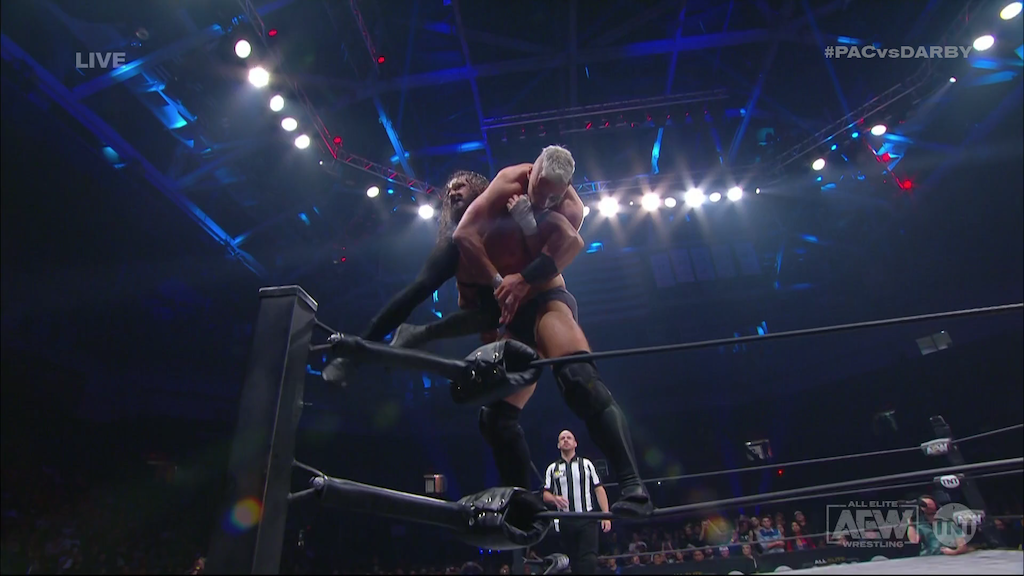 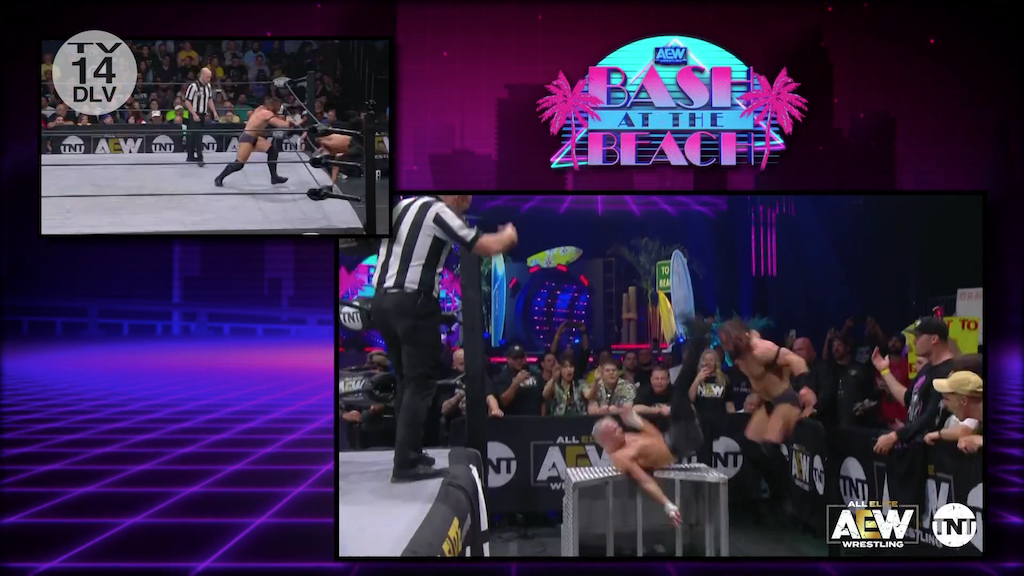 PAC defeated Darby Allin to move onto face Jon Moxley next week for #1 Contender. Darby Allin suffered an injury to his shoulder and arm during the match. This is a screenshot of how the injury occurred. 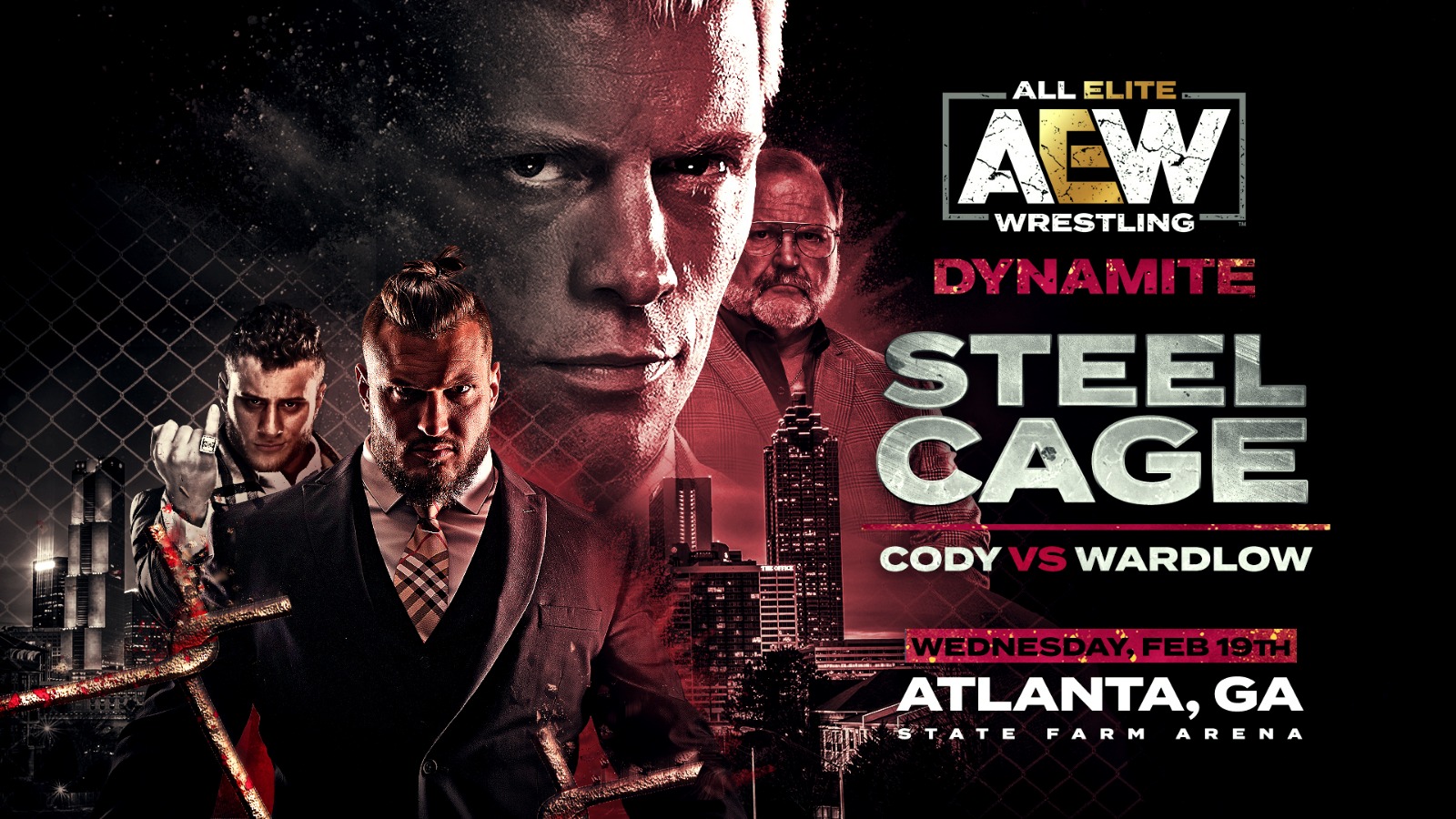 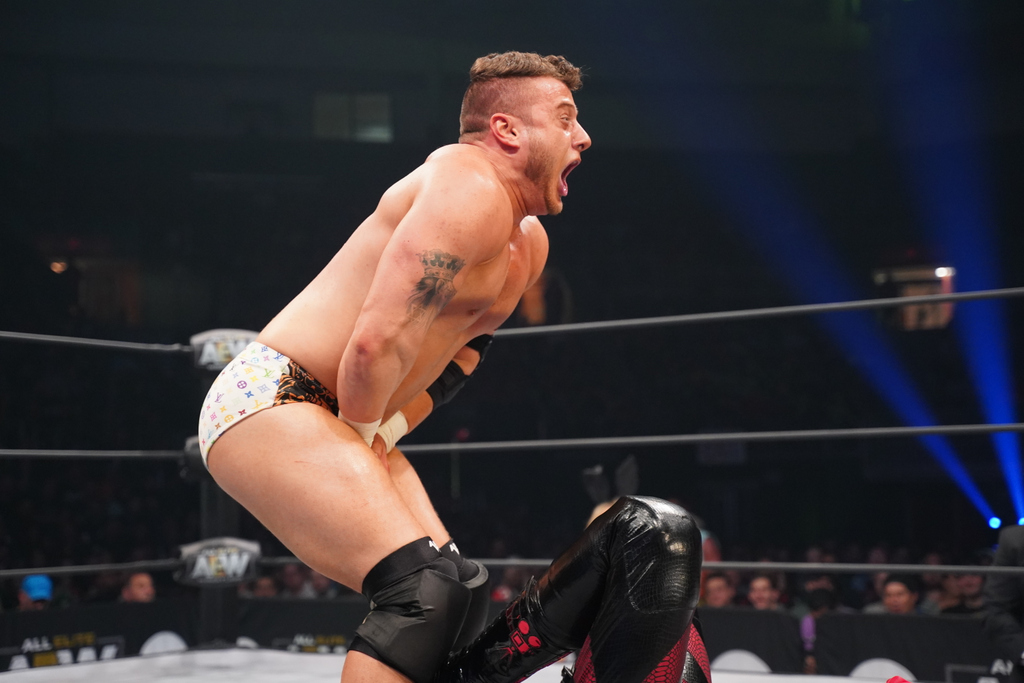 MJF, Blade and Butcher defeated QT Marshall, Dustin Rhodes and DDP. MJF sustained a personal blow to not only his ego but Deez Nuts. 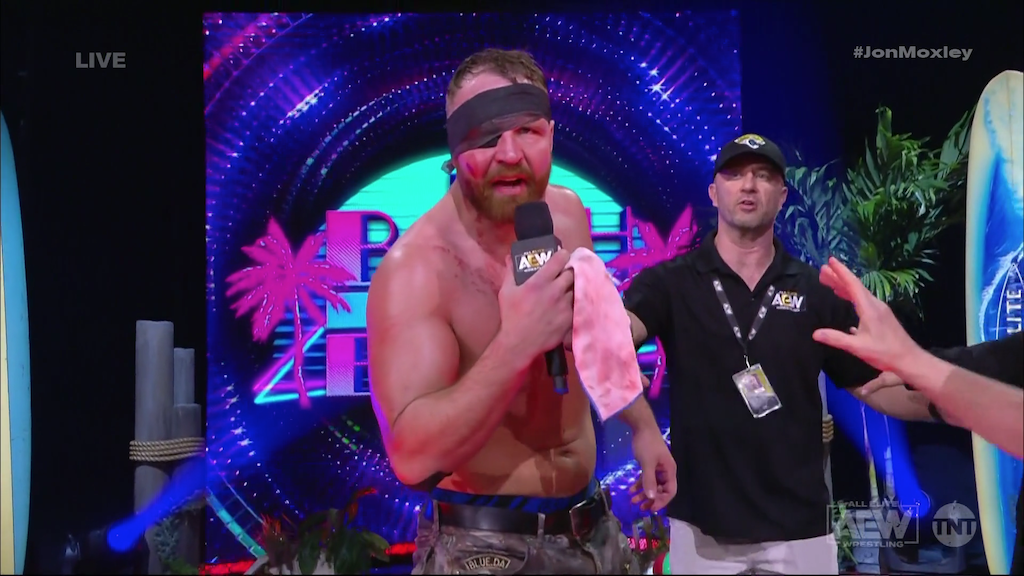 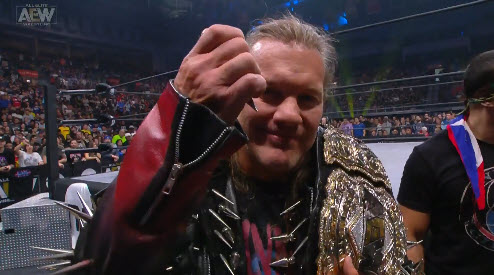 Jon Moxley defeated Sammy Guevara to then be Attacked by The Inner Circle. Jake Hager then kicked him in Deez Nuts to be followed by Chris Jericho stabbing him in the eye with a spike from his jacket. 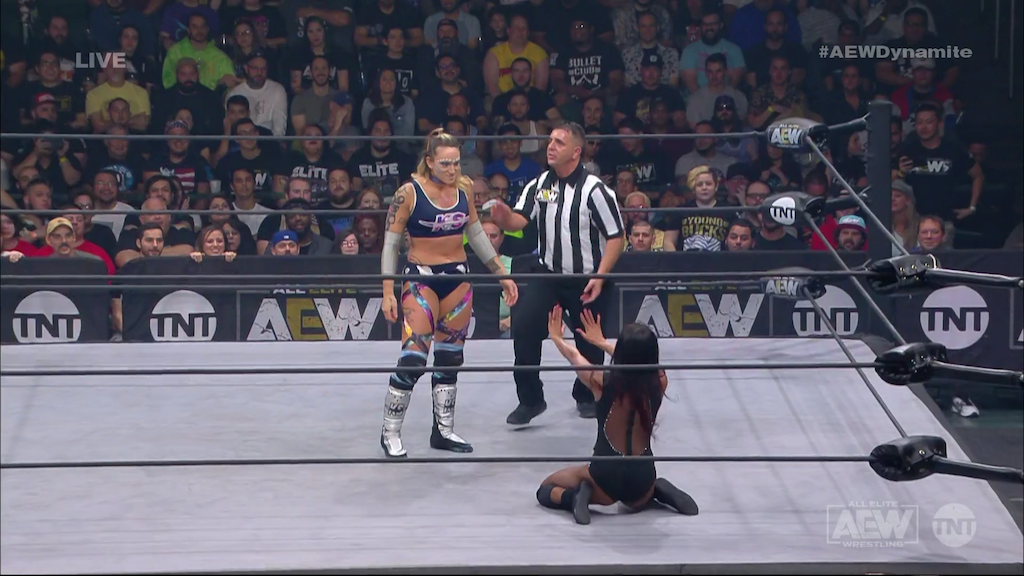 Kris Statlander and Hikaru Shida defeated Brandi Rhodes who replaced Awesome Kong and Melanie Cruise. Awesome Kong not medically cleared to wrestle due to an illness. 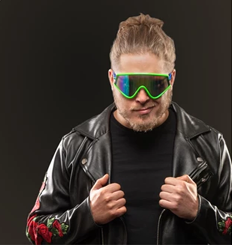 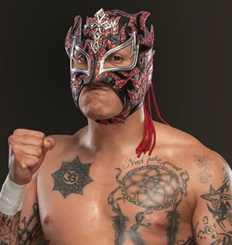 Joey Janela challenged Rey Fenix to a match next week to prove himself worthy of a championship. 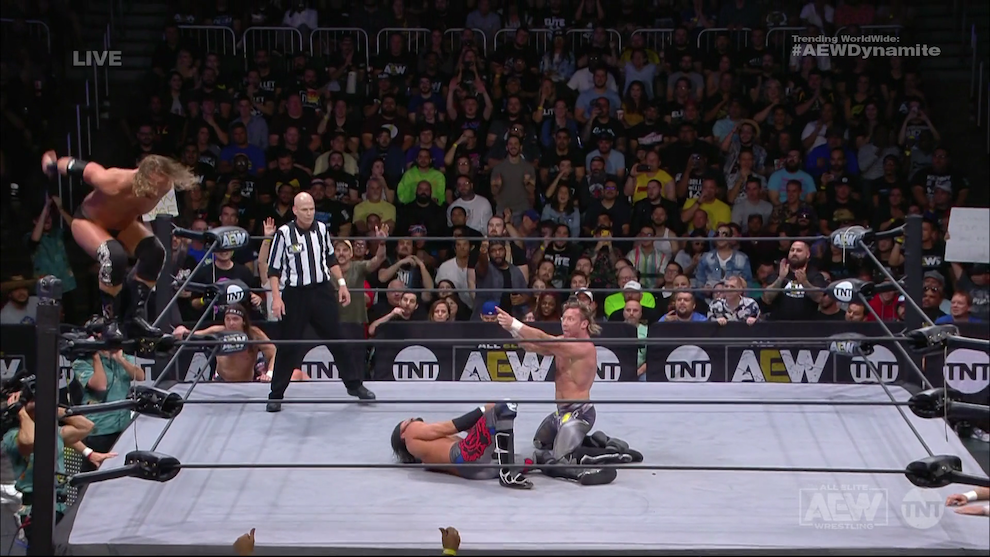 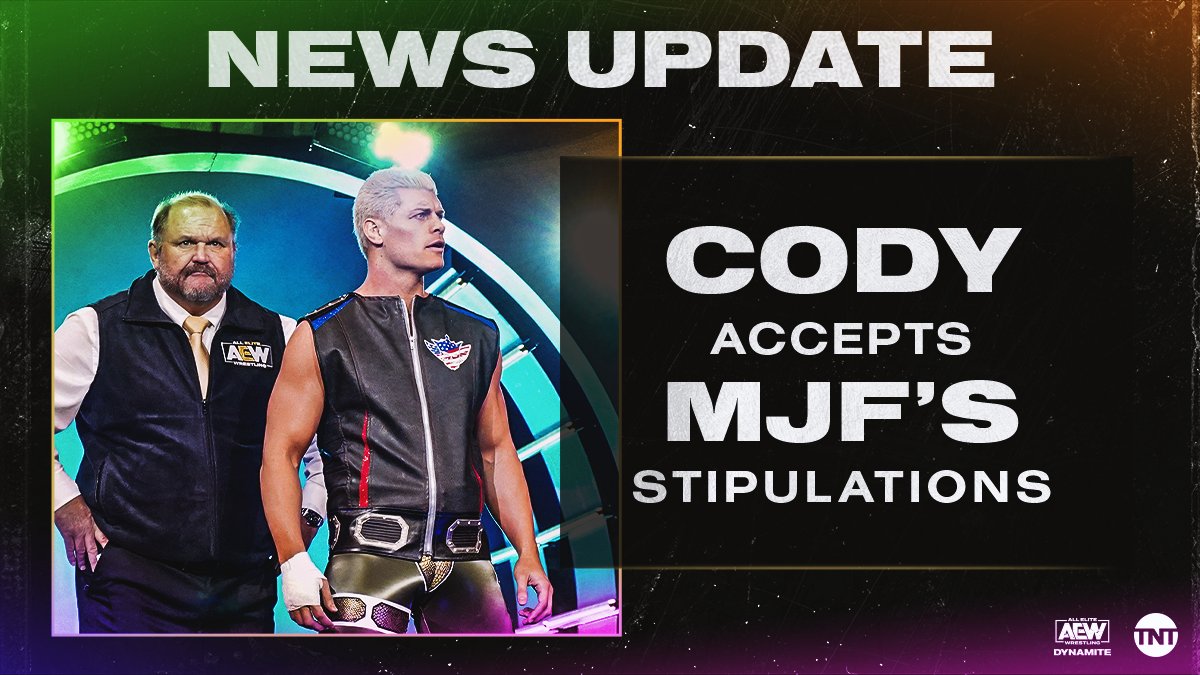 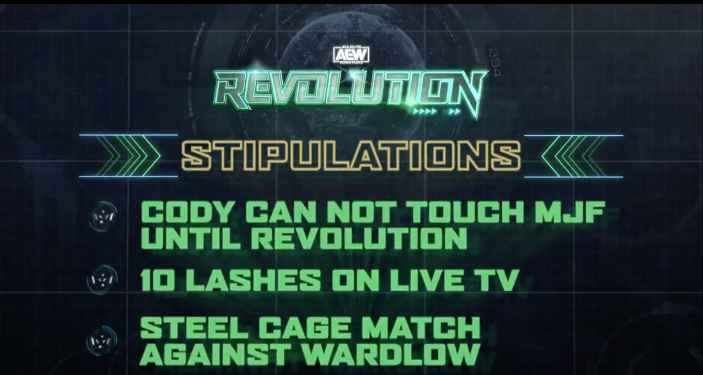 Cody accepted all of MJF’s Stipulations. He said "The terms begin now". 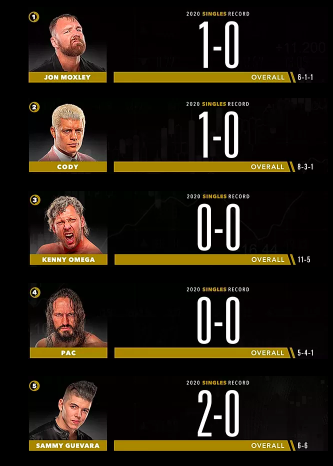 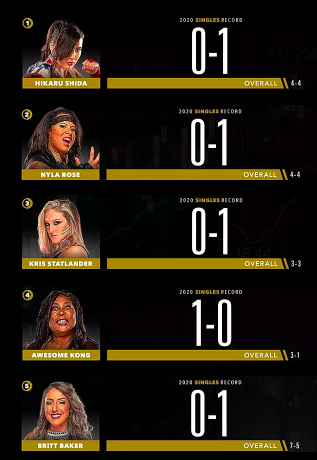 Jon Moxley has been #1 Contender for weeks. He is listed as #1 Contender on the website. So how is he in a match with Sammy Guevara who should be #1 Contender (per the rankings) that he must win to move onto a #1 Contender Match? It makes no sense. Same instance with the Women’s Rankings. So confusing! 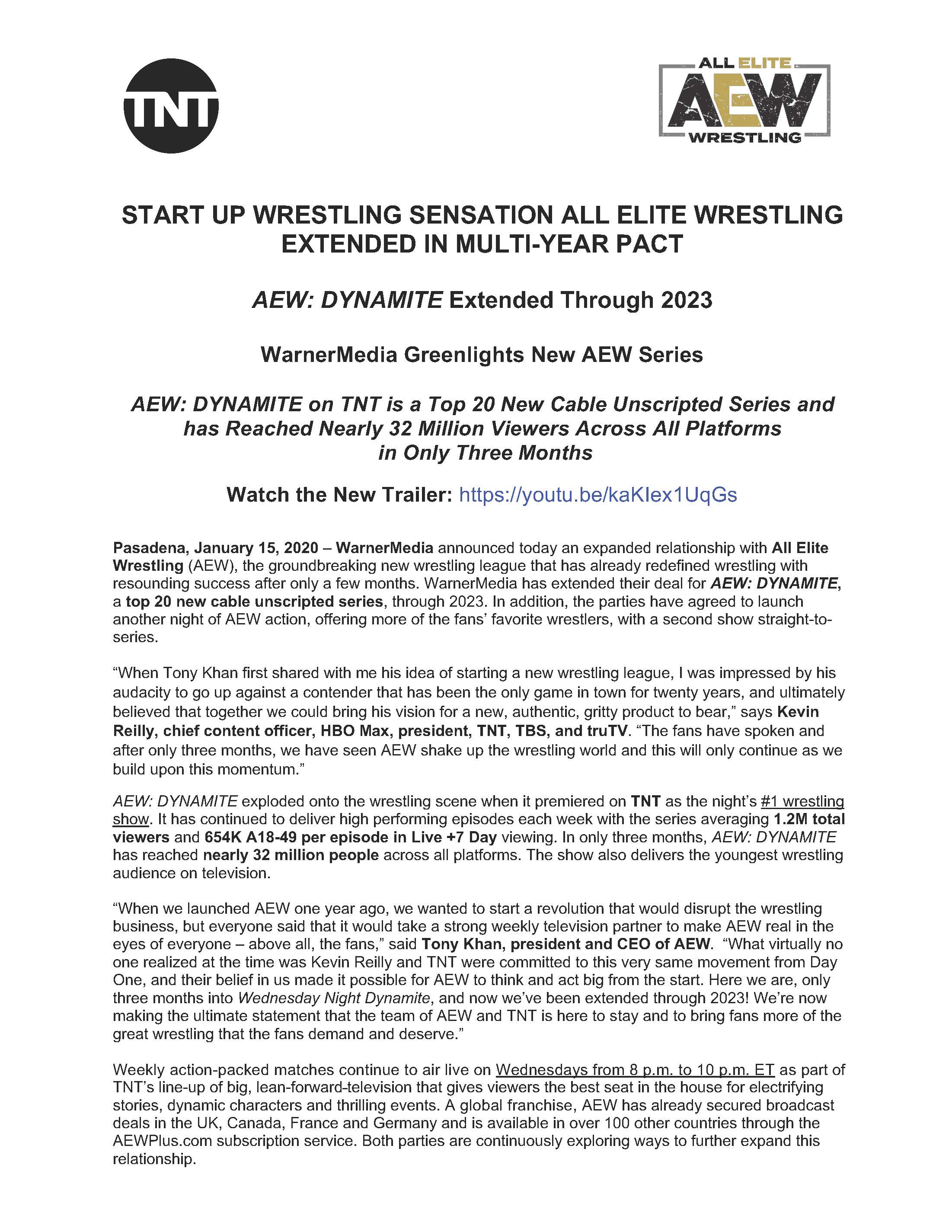 AEW and TNT have agreed to a 3 deal though 2023. The new agreement will also include a second weekly show. No news yet of the content of that show. Rumor is that it will just be an airing of AEW Dark. I hope it is another LIVE show each week. 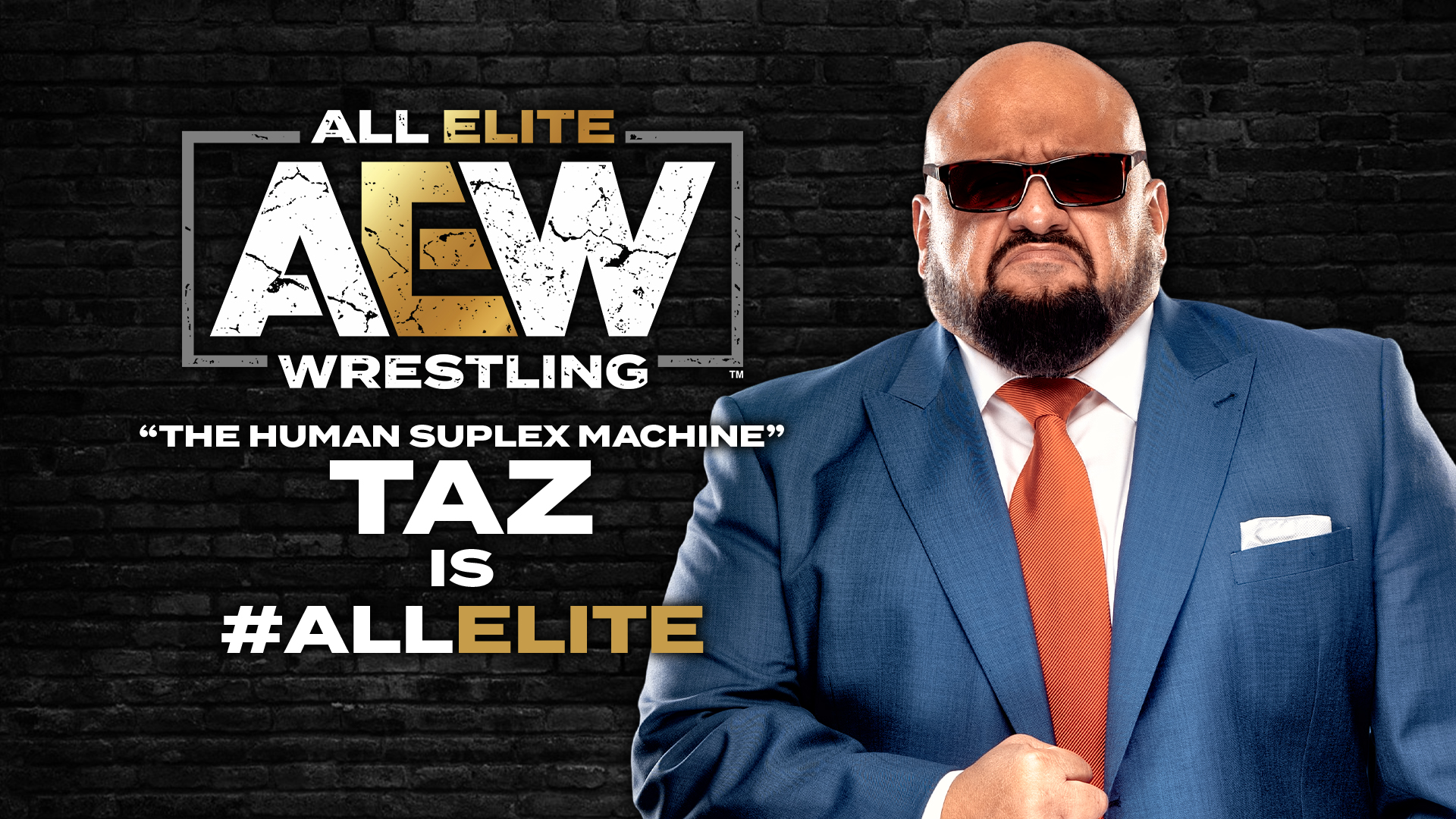 Taz has officially joined AEW. No word on what position he will take with the company.