There Will Be Blood! Bucks Friend Or Foe? Will Orange Cassidy Try? 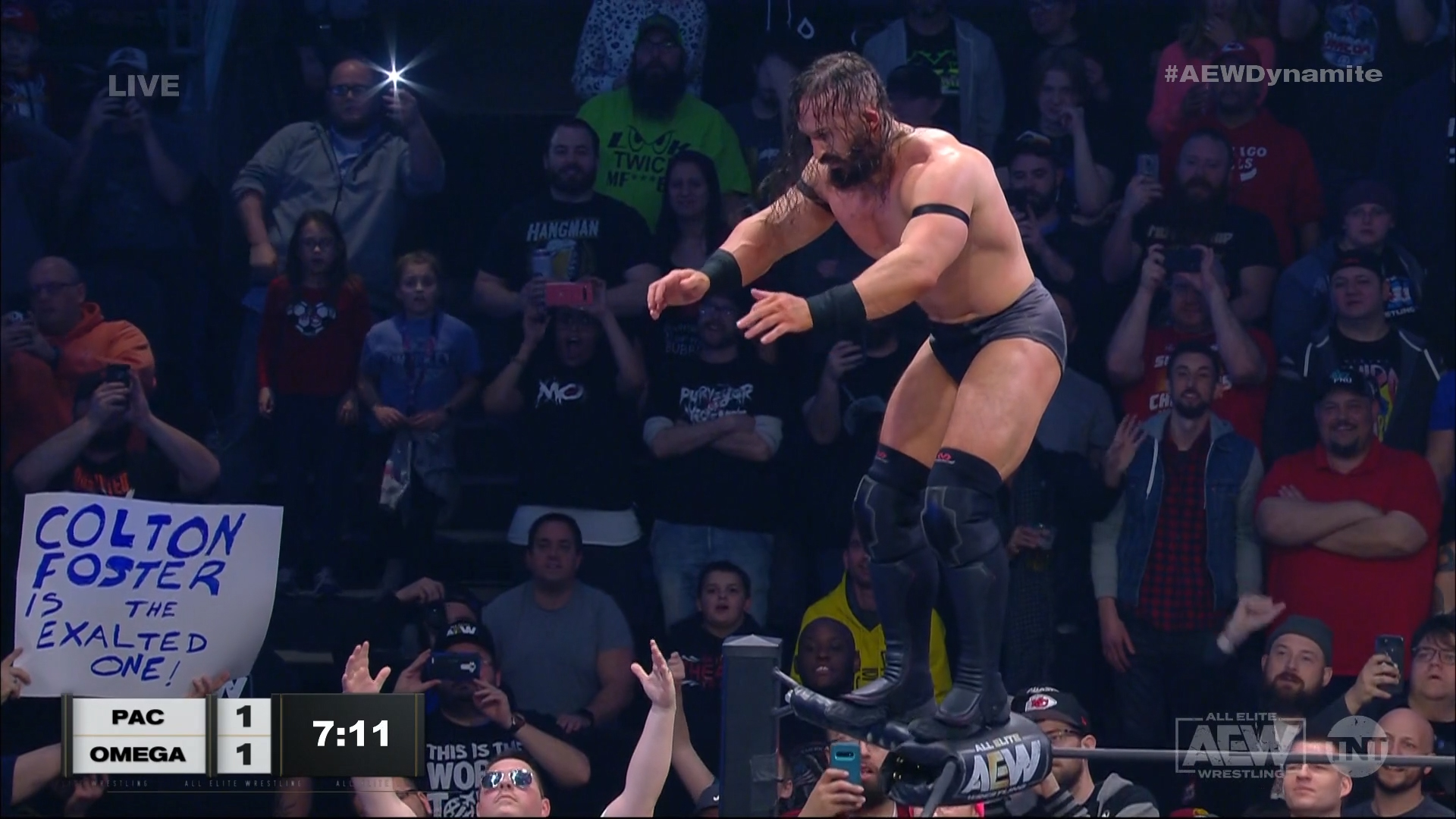 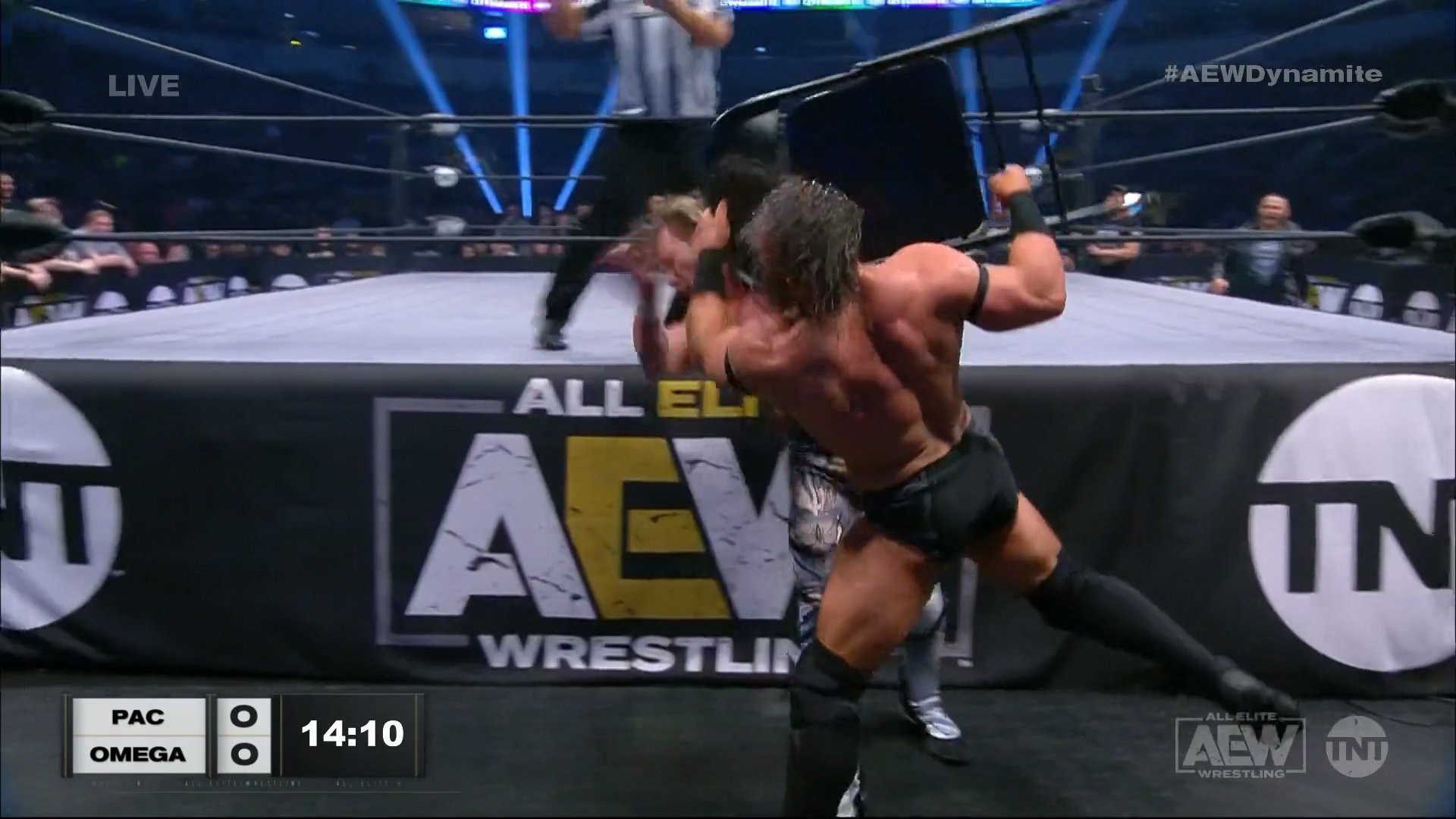 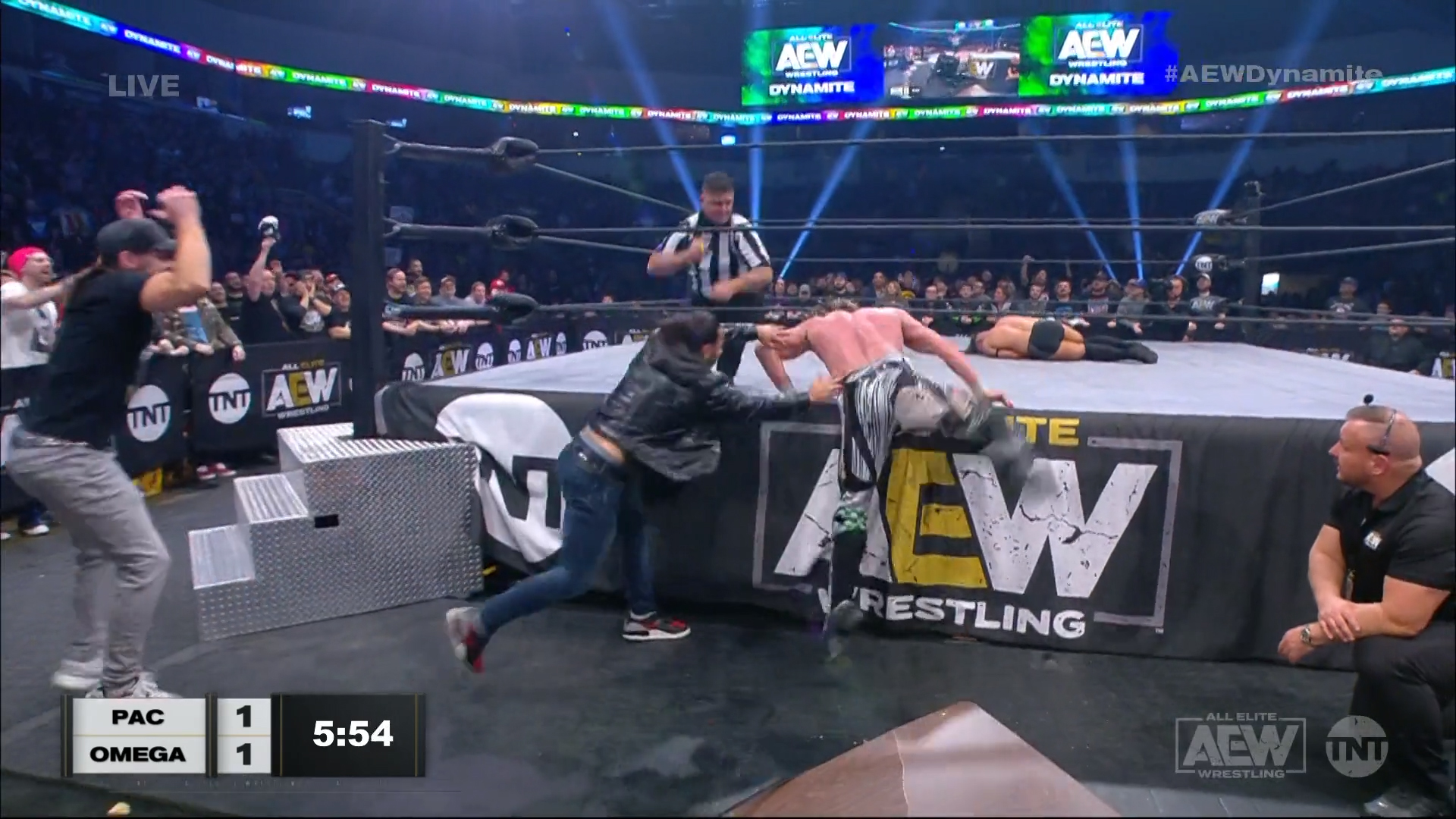 Nick Jackson and Matt Jackson were ringside with Kenny Omega during the match. They helped Omega back into the ring when he was unable to stand. Were they being good friends OR letting PAC beat him down to soften him up for the Tag Team Match at AEW Revolution? 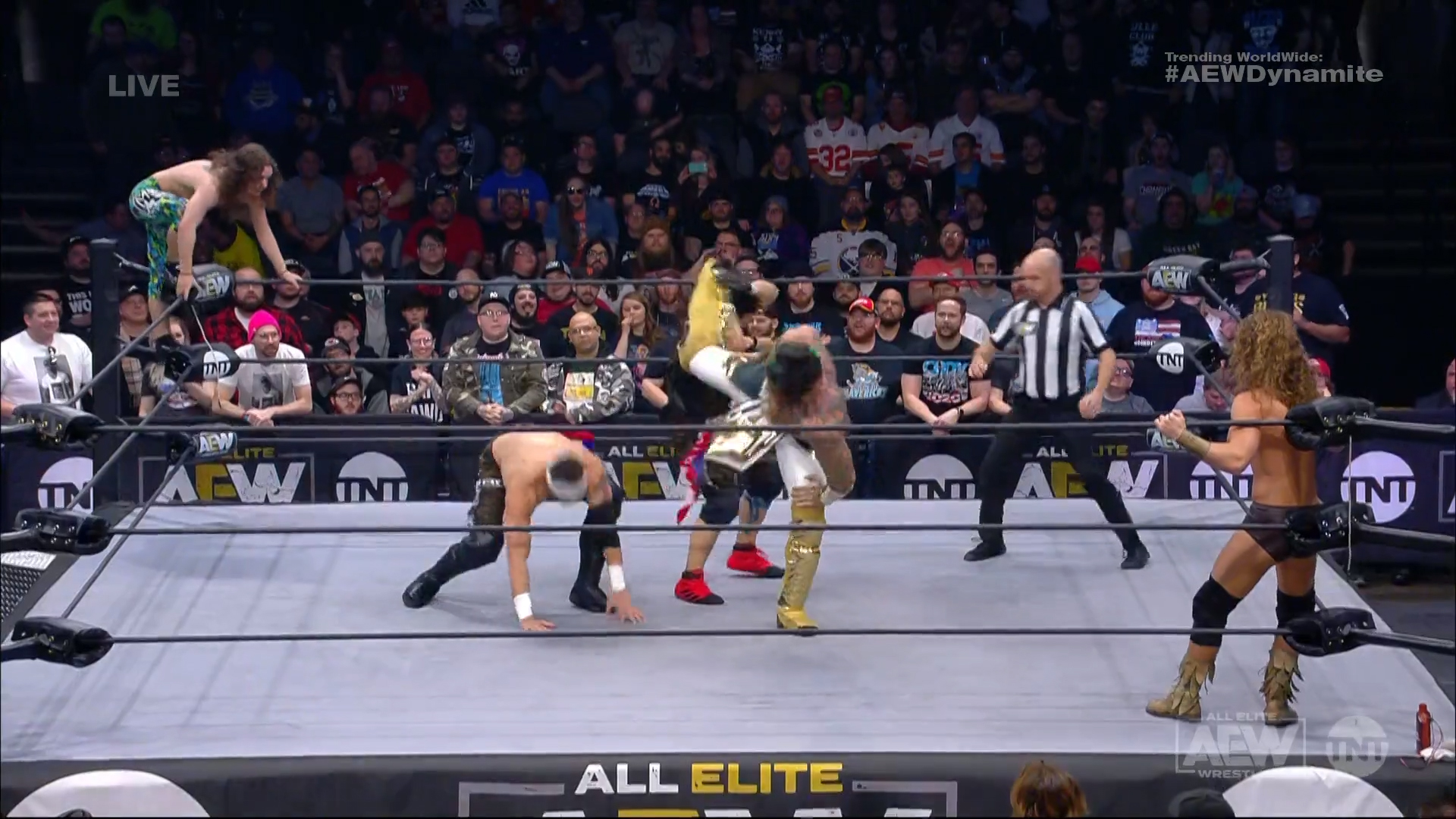 Best Friend vs Butcher and Blade 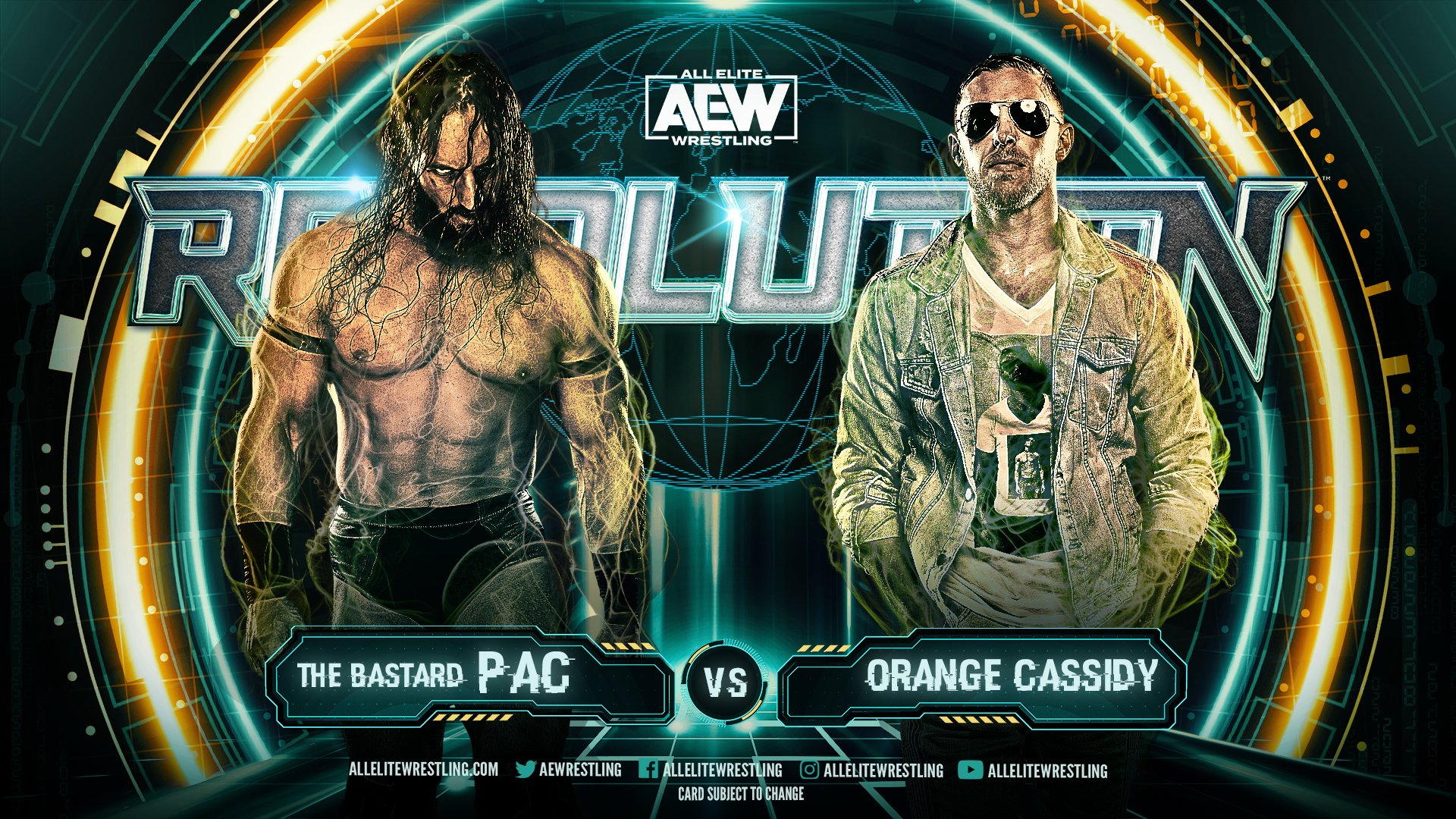 Orange Cassidy will face PAC at AEW Revolution. Will he TRY to win?

Yuka Sakazaki vs Big Swole vs Shanna vs Hikaru Shida 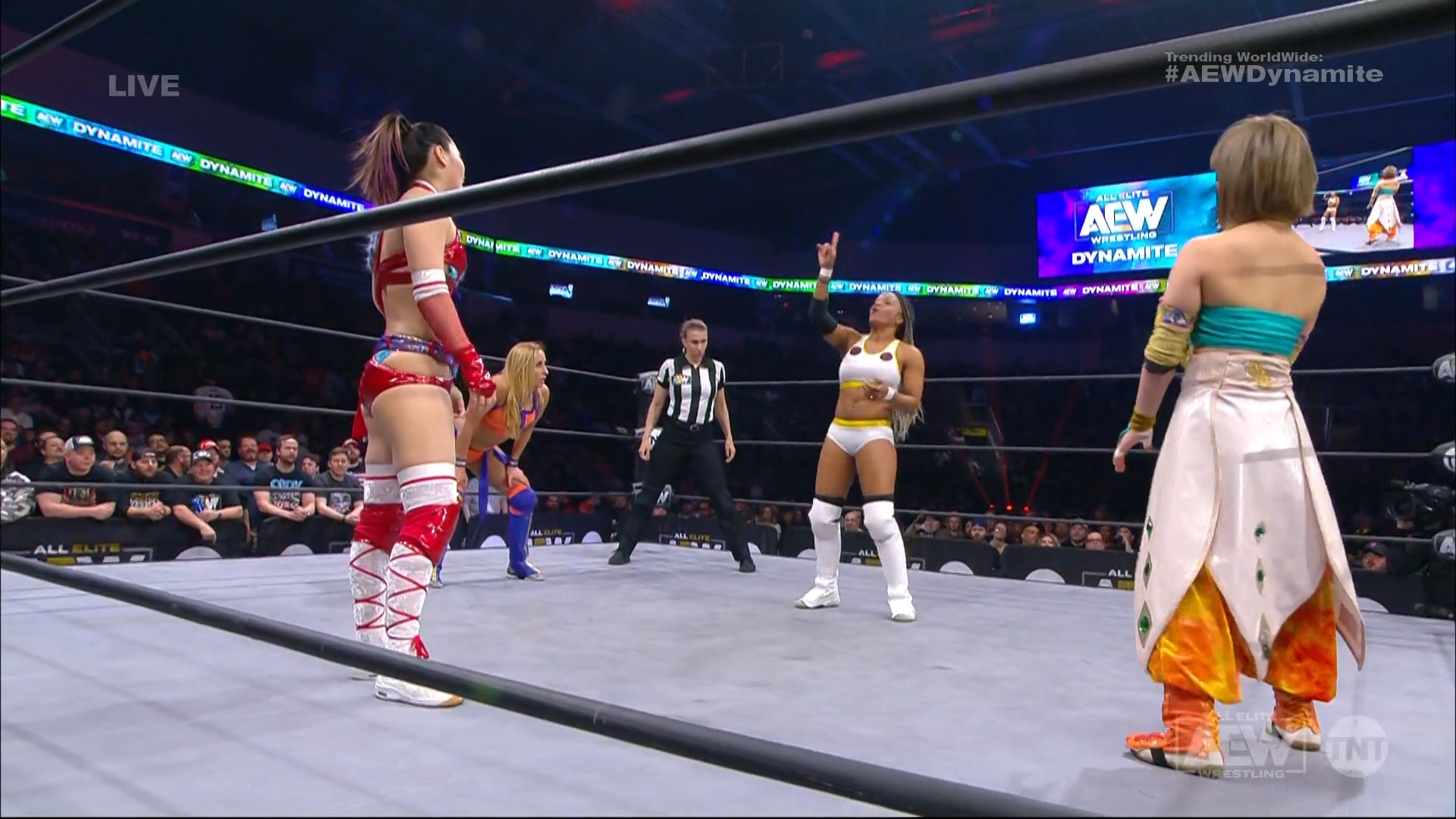 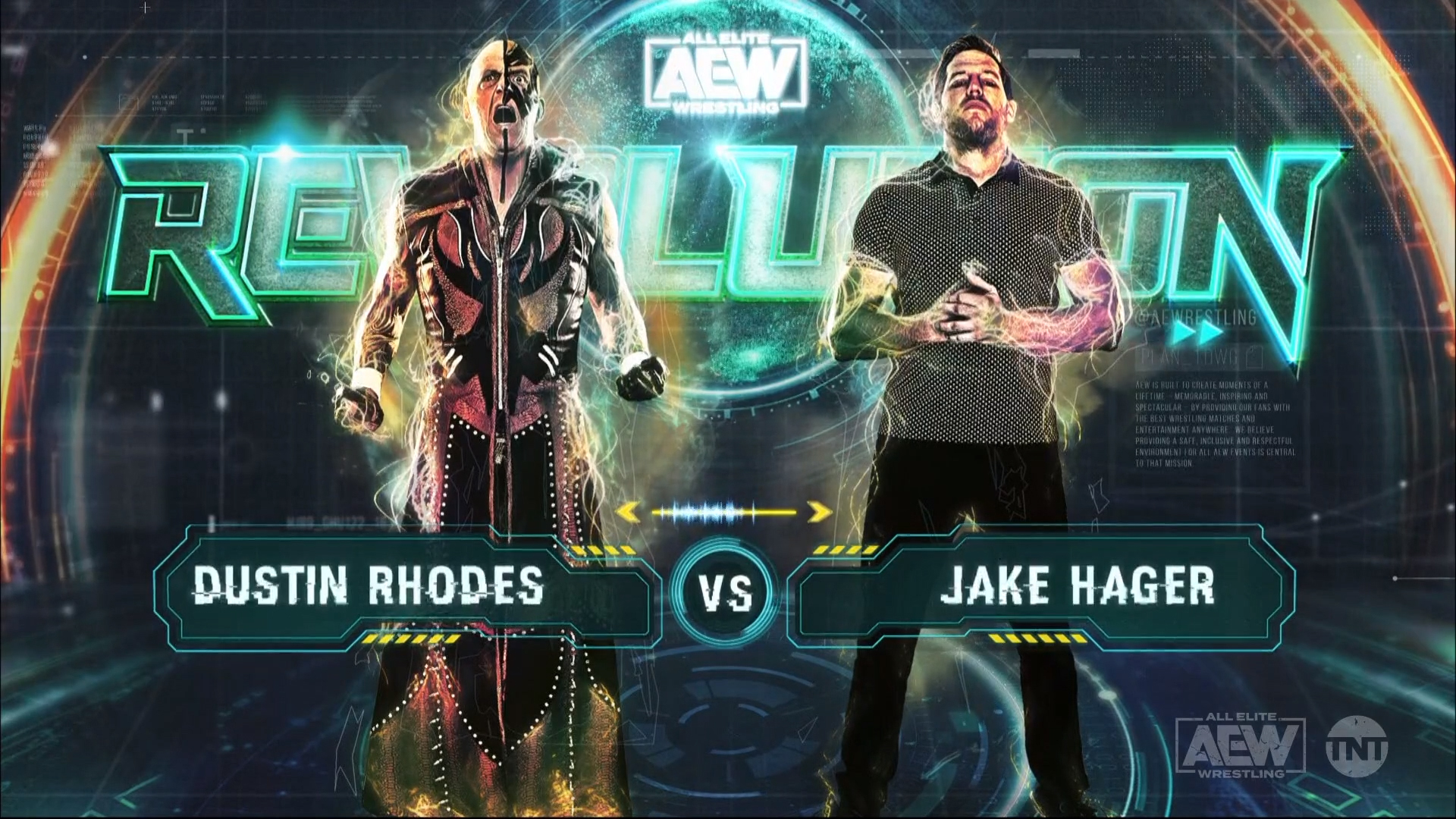 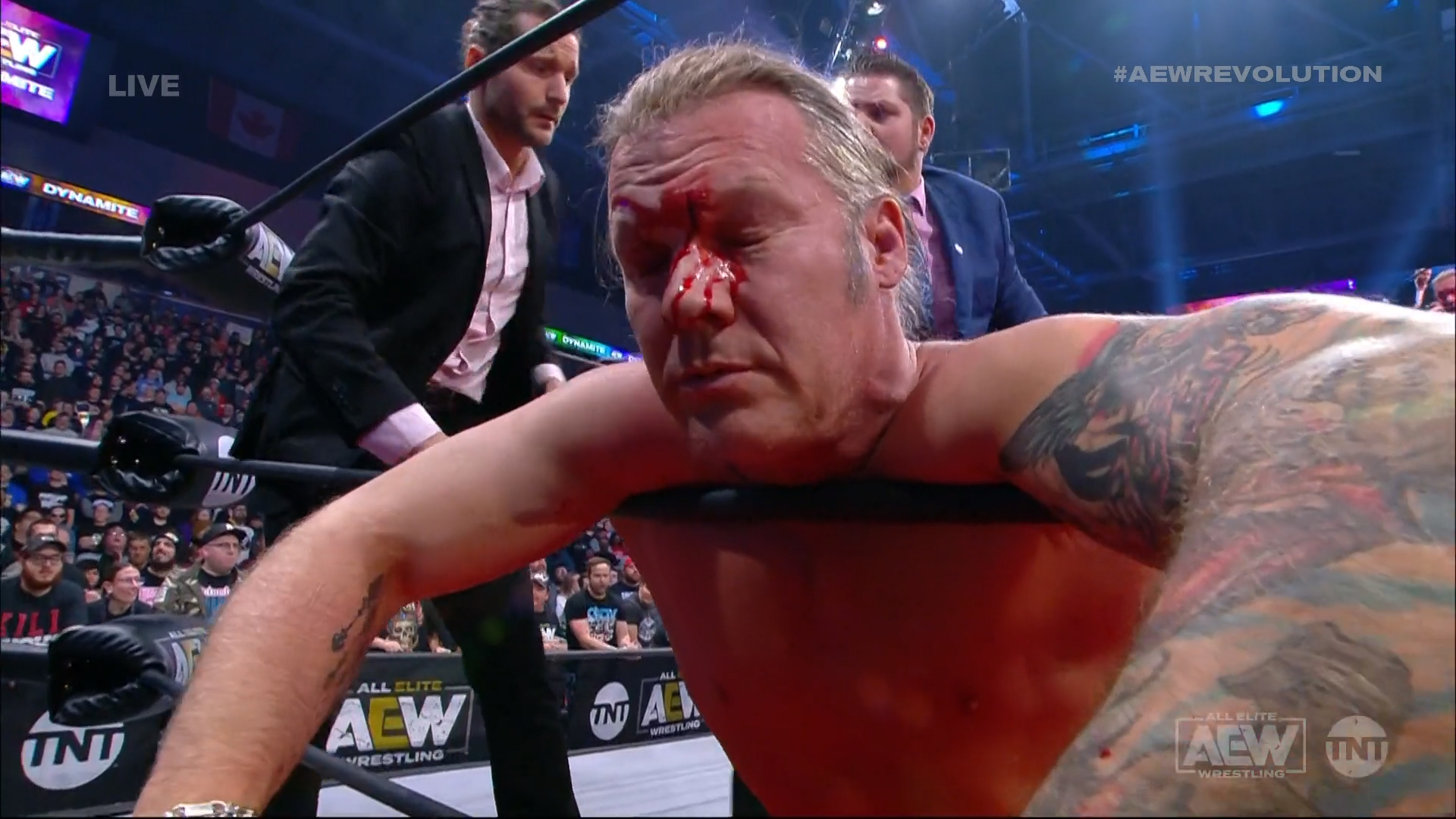 Chris Jericho and Jon Moxley had a weigh in before AEW Revolution. The Jericho crew wete sporting Painmaker Posse gear. New name change?
Moxley weighed in at 235 lbs.
Jericho did not weigh in!
Chaos erupted with Foreign Object points, Multiple Attack and tons of action. MOX gave Jericho a huge gash to the eye that was pouring blood. Chris Jericho earned Fade To Black points. 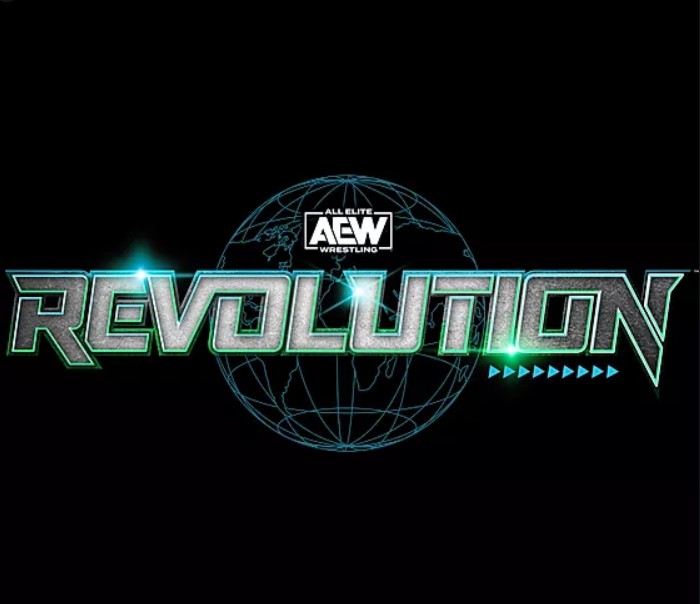 Hashtags used this week on AEW